A federal judge on Monday questioned part of a new Florida law that restricts the way businesses can address race-related concepts in employee training, as he weighed a request to block the measure. The law (HB 7), passed during this year’s legislative session, was a top priority of Gov. Ron DeSantis, who dubbed it the “Stop Wrongs to Our Kids and Employees Act,” or Stop WOKE Act. A group of businesses and a consultant filed a lawsuit in June challenging the measure’s constitutionality. More from the News Service of Florida.

When the ominous rust-colored cloud of red tide begins to saturate coastal waters in Southwest Florida, it means beach closures. Asthma attacks. Itchy skin and watery eyes. Dead fish and a wretched smell that can spoil the salty breeze. Now, scientists also know it means pollution made the scourge worse. New research from University of Florida scientists is “providing clarity in what was previously a muddied landscape,” said environmental engineer Christine Angelini, a co-author of the study. More from the Orlando Sentinel.

After going 0-for-2 from the Space Coast with its Rocket 3 design, Astra Space is shelving the model to focus on its future larger rocket plans, but that decision could mean NASA has to hunt for a new ride for its remaining hurricane-tracking satellites that Astra was supposed to launch. Rocket 3.3 did manage two successful orbital launches from the company’s other launch pad in Alaska, but its two attempts from Cape Canaveral Space Force Station ended without being able to stick the satellite payloads into orbit. More from the Orlando Sentinel.

Olympus Insurance Co. announced it is moving its headquarters from West Palm Beach to Jacksonville, the economic development arm of the JaxChamber said Monday, part of 1,325 new jobs coming to the area. The move of the South Florida insurance firm will create 200 jobs in the region, JaxUSA Partnership said during its quarterly luncheon. More from the Jacksonville Business Journal.

Out of the Box
With 'GOAT' cake, Tampa bakery scores a birthday touchdown 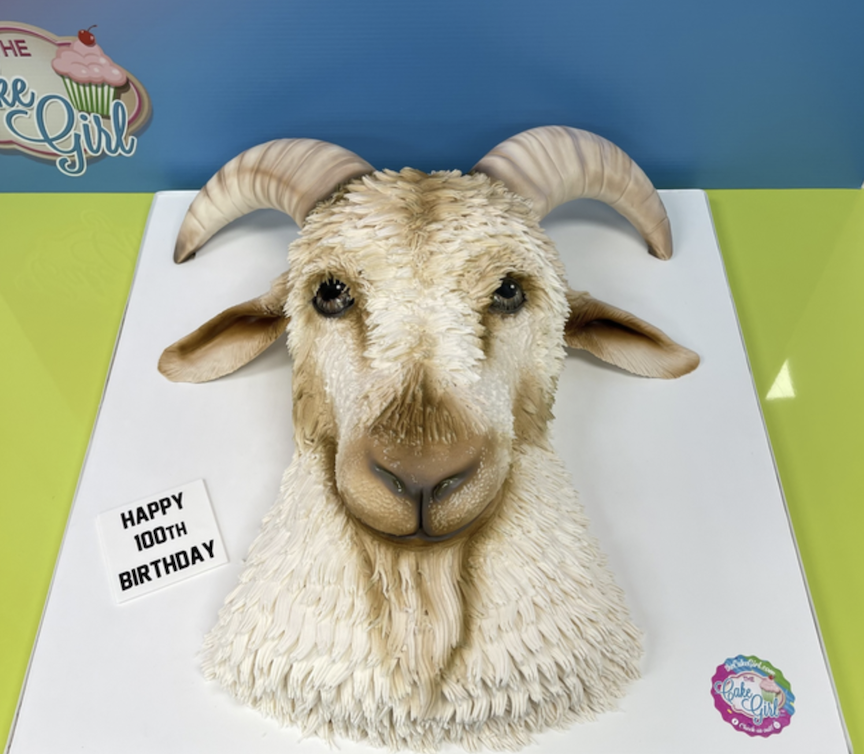 You’ve heard of goat cheese, but probably not goat cake — certainly not the GOAT (as in, Greatest of All Time) cake that was custom-made for Tampa Bay Buccaneers star quarterback Tom Brady last week. The Cake Girl, a Tampa bakery owned and operated by Kirby and Kristina Lavallee, had the honor of making a birthday cake for Brady’s 45th birthday Aug. 3.

Arts Business
St. Petersburg sculptor’s public art is all over the country 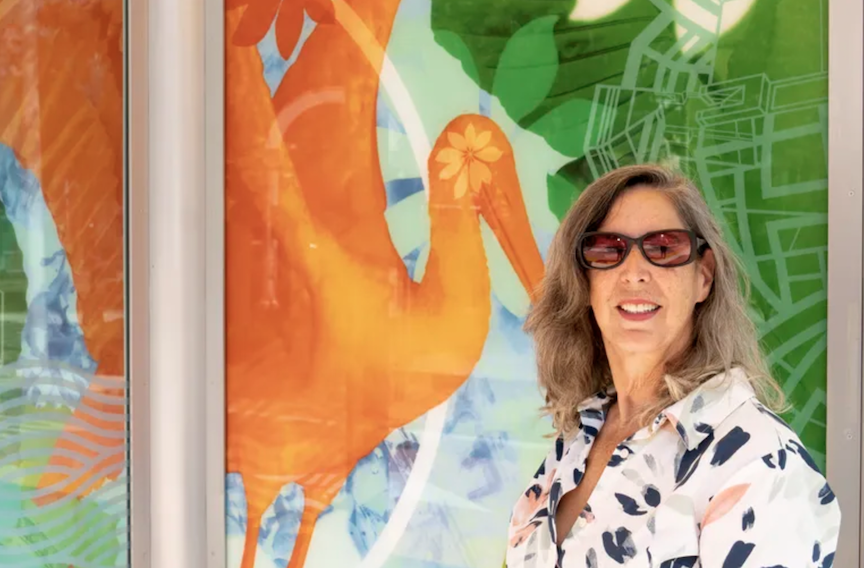 If you’ve driven in Tampa’s West Shore area or by St. Petersburg’s police headquarters and children’s hospital, you might have noticed outdoor sculptures made largely of glass. They are the work of Catherine Woods, a St. Petersburg sculptor whose striking pieces of public art are found in cities throughout the United States, from Reno, Nevada, to Silver Spring, Maryland. She is currently at work on 16 glass murals for the new Pinellas Suncoast Transit Authority bus shelters along First Avenues N and S.