A federal appeals court will hear arguments in September in a battle about the constitutionality of a 2021 Florida elections law. Arguments are scheduled during the week of Sept. 12 in Miami, according to a notice issued Friday by the 11th U.S. Circuit Court of Appeals. Attorneys for the state, county elections supervisors and national Republican organizations went to the appeals court in April after Chief U.S. District Judge Mark Walker ruled that the law was unconstitutionally intended to discriminate against Black voters. More from the News Service of Florida.

The man in charge of managing Florida's purse strings is warning consumers of an emerging threat: "Shrinkflation." No, it isn't your imagination, or just some silly term. Businesses are actively shrinking packages while maintaining the same sticker prices at many popular grocery stores and restaurants. The strategy, while subtle, is known as "Shrinkflation." And it can cost consumers a fortune without them even realizing it. Chief Financial Officer Jimmy Patronis issued a statement this week, warning Floridians of the emerging trend. More from the Sarasota Herald-Tribune.

The seasonal Cross Bay Ferry is poised to continue sailing for another year, but with a discounted fare planned for Pinellas County’s share of the cost. The Hillsborough County Commission is scheduled to vote Wednesday to renew the service beginning in the fall with local subsidies accounting for $760,000 to HMS Ferries Inc. The company operates the ferry between downtown Tampa and St. Petersburg from October to May. More from the Tampa Bay Times.

Astra Space has gone 0-for-2 in its attempts for success from the Space Coast, with the latest supposed to be the first of three launches this summer for NASA to put several hurricane-tracking satellites into orbit. The failure on Sunday saw Astra’s Rocket 3.3 lift off from Cape Canaveral Space Force Station in what seemed to be a good launch only the be thwarted by its second stage failing to put its payload of two satellites into the desired orbit, resulting in their destruction falling back to Earth. More from the South Florida Sun-Sentinel.

Attendance at May’s Orlando Fringe Festival was higher than last year — but nowhere near the pre-pandemic heights of 2019. “It was a good festival,” said Orlando Fringe executive director Alauna Friskics. “But we were hoping for more excitement, less COVID.” The festival, which ended on Memorial Day, takes place each year in venues around Loch Haven Park north of downtown. In 2019, nearly 75,000 people watched free outdoor entertainment, attended the Kids Fringe activities or bought tickets to the festival’s short plays, concerts, dance performances and comedy shows. More from the Orlando Sentinel. 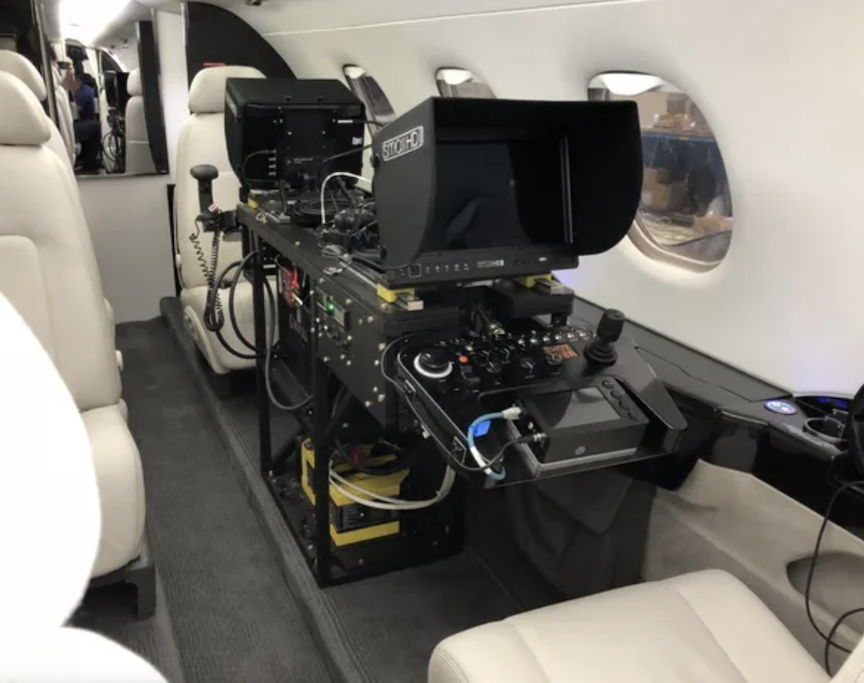 "Top Gun: Maverick" is loaded with IMAX-worthy high-speed footage of F/A-18 Super Hornets dogfighting, dodging missiles, chasing through canyons and zooming over snow-capped mountaintops. Turns out much of the movie's action-packed aerial cinematography was filmed by — of all aircraft — a Melbourne-manufactured Embraer executive jet. 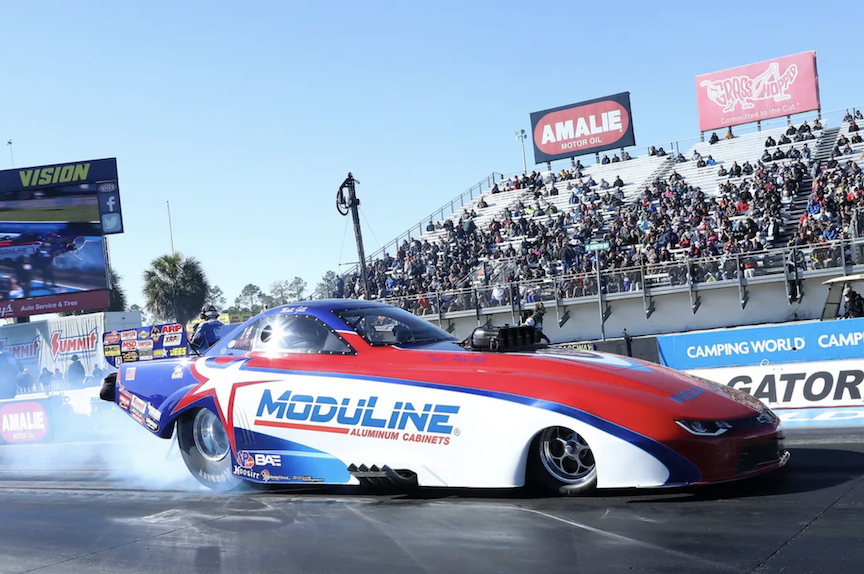 Gator Motorsports, the University of Florida's Formula SAE team, raced to the podium for the first time in seven years at the annual Formula SAE Michigan, held May 18-21 in Brooklyn, Michigan. Gator Motorsports competed against more than 90 teams and placed third overall in the international competition where students design, manufacture, assemble, test and race a small Formula 1-style race car. Villanova University came in second behind the winner University of Illinois Urbana-Champaign.

» Read more from the Gainesville Sun.