The standoff between Gov. Ron DeSantis and the Walt Disney Co. could have consequences reaching far beyond a battle between two political titans. Florida is home to more than 1,800 special districts of all shapes, sizes and flavors, from housing and community development districts to quasi-governmental agencies. While none operate quite like Disney’s Reedy Creek Improvement District, their influence is vast — especially in growing metro areas like Hillsborough County, which has more special districts than any other Florida county. More from the Tampa Bay Times.

Floridians shouldn’t expect any immediate relief from their rising homeowners insurance premiums even if state lawmakers pass wide-ranging legislation this week to address the crisis. That was the frank acknowledgment of the state’s Republican leaders, who admitted that years of failure to take meaningful action have created an emergency for the state. More from the Tampa Bay Times and the Orlando Sentinel.

Voting-rights groups went to the state Supreme Court on Monday as they try to keep alive the possibility of blocking a congressional redistricting plan that would make it harder to elect a Black U.S. House member this year in North Florida. The filing by attorneys for the groups and other plaintiffs was the latest twist in a legal battle over a congressional redistricting plan that Gov. Ron DeSantis pushed through the Legislature in April. More from the News Service of Florida.

The annual Collaborative Campaign for the Arts raised the most money ever — $5.5 million — this year for cultural organizations across Central Florida. That’s sharply up from last year’s total of about $3.9 million raised. And by unlocking a special grant from Orange County, the total collected for the arts passed $6 million. “The unprecedented amount of donations we received during the campaign this year is evidence that this community is wonderfully supportive of and invested in local arts and culture,” said Jennifer Evins, president of United Arts of Central Florida. More from the Orlando Sentinel.

The Jacksonville Port Authority is now one of Florida’s seaports deep enough to accept larger post-Panamax vessels. JaxPort, federal, state and city representatives gathered May 23 to cut the ribbon and watch as a dredge claw removed the final scoop of material from the St. Johns River in a four-year, $420 million harbor deepening project. More from the Jacksonville Daily Record.

The healthcare sector is experiencing a talent shortage. The industry is experiencing growth across numerous positions in hospitals, clinics, physicians’ offices, and other healthcare settings, and currently there aren’t enough workers in the pipeline to fill these positions. Additionally, the challenge is to ensure that current and future workers possess the essential employability skills, on-the-job skills, and technical know-how to keep up with this evolving field. [Sponsored report] 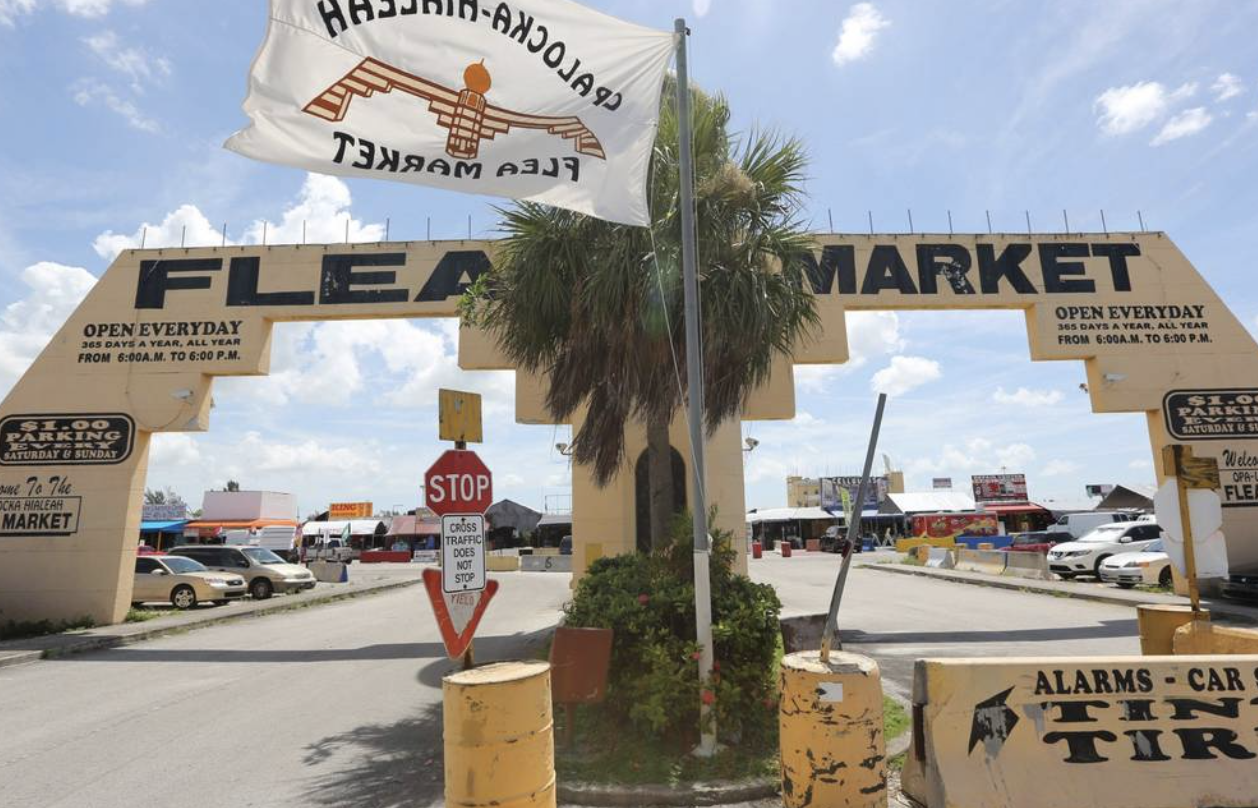 The catchy, kitschy jingle of the Opa-locka Hialeah Flea Market lives in the memory of a generation of South Floridians — and soon, too, will the market itself. After more than 40 years in business, the market will close for good, an employee confirmed to the Miami Herald. The flea market was purchased by New York-based group Gramercy Property Trust in 2017, WPLG-10 reported. The last day to shop will be June 30. 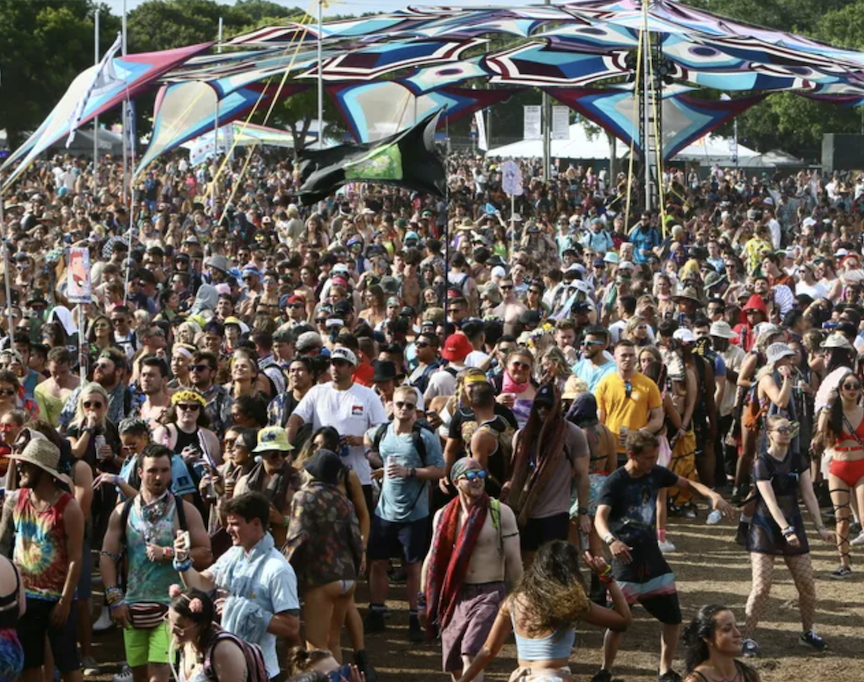 Last year’s festival, the first music festival to return in Tampa during the pandemic, was a financial boon for the city. 32,231 tickets were sold and the festival likely generated more than 9,000 hotel stays, yielding what the festival said was about $16 million in direct economic impact. The festival has been held in the front parking lot of Raymond James Stadium since 2012, but its earliest iteration was in 2006 at Vinoy Park in St. Petersburg. This year, it’s expanding from two days to three days.