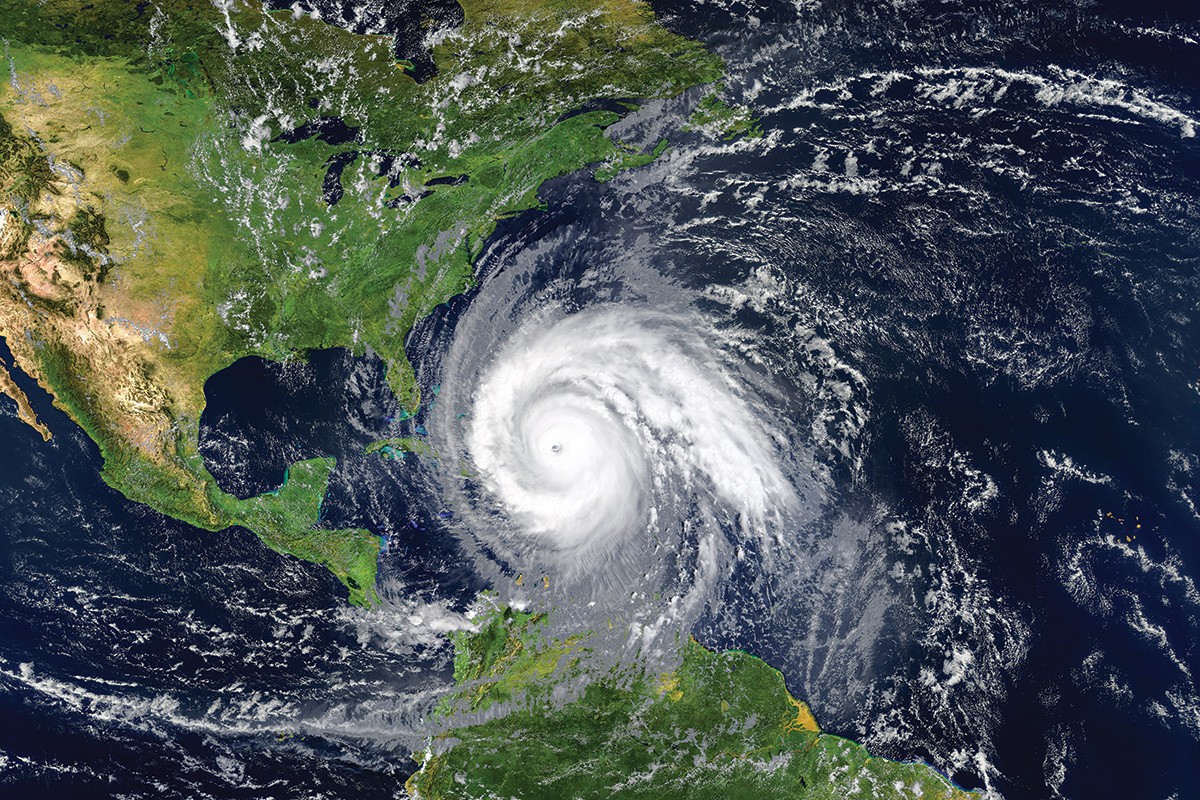 History offers lessons about when storms are most likely to hit different regions of Florida - and their intensity. The bottom line: While you should be prepared, you don't always need to be afraid.

Knowing the Odds: Florida's history offers lessons about timing and intensity of storms

History offers lessons about when storms are most likely to hit different regions of Florida — and their intensity. The bottom line: While you should be prepared, you don’t always need to be afraid.

Florida and its 1,350 miles of coastline stand like a set of 10 pins at the end of Hurricane Alley — a stretch of warm water from the coast of North Africa to the Gulf Coast of the U.S. and Central America. That’s why, statewide, the annual odds that a hurricane will make landfall are 46% — and 21% that a major hurricane will occur.

Nature, however, is notoriously variable. In 2004 and 2005, hurricane landfalls were as dependable as the heat. Then none landed for a decade. St. Petersburg’s odds of a major hurricane landfall are 2%. Yet Tampa Bay hasn’t had a major landfall since 1921. And, no, it’s not overdue. The odds this year remain 2%.

Not all regions are created equal. North of Cape Canaveral on the Atlantic coast is the most worry-free place in Florida, with only four hurricanes — none major — in 121 years.

A Note about Climate Change

Every damaging hurricane brings attempts to link it to humancaused climate change and predictions of more and worse in the future. And why not? The 2020 hurricane season saw a record number of named storms and an above average number of major hurricanes.

But it’s not that simple. Satellites now make it easy to spot short-lived storms at sea — meaning we’re counting storms now that occurred, but weren’t counted, previously. In addition, the use of aerosols probably suppressed storm formation for decades, so we could be getting back to the natural state. And 1950, 1933 and 1926 had the same number of major storms as 2020.

The U.N.-endorsed Intergovernmental Panel on Climate Change’s latest report in February warns that climate change overall is causing widespread disruption to nature and impacting the lives of billions of people worldwide. But the report indicates the data don’t show with “high confidence” — certainty of more than 80% — that human-caused warming, as opposed to natural variability, has affected tropical cyclone activity so far.

For the future? ScienceBrief synthesized 90 peer-reviewed articles on the subject. Its conclusions on the future of cyclone activity due to human-induced warming:

To read more about the research of hurricanes and climate change, visit FloridaTrend.com/hurricanes.