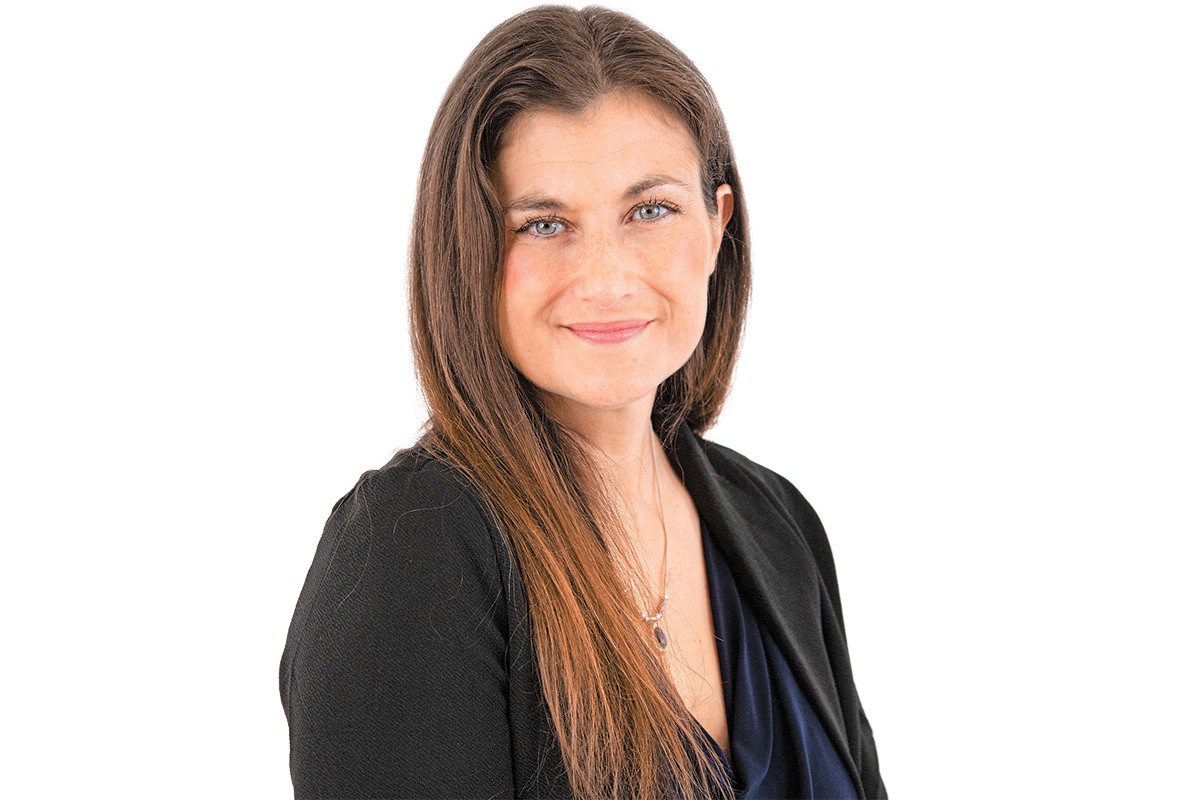 "The objective is to protect the chain of custody and prevent diversion, theft and abuse," says Jacqueline Anz-von Zwehl, Scripps Safe president and CEO. 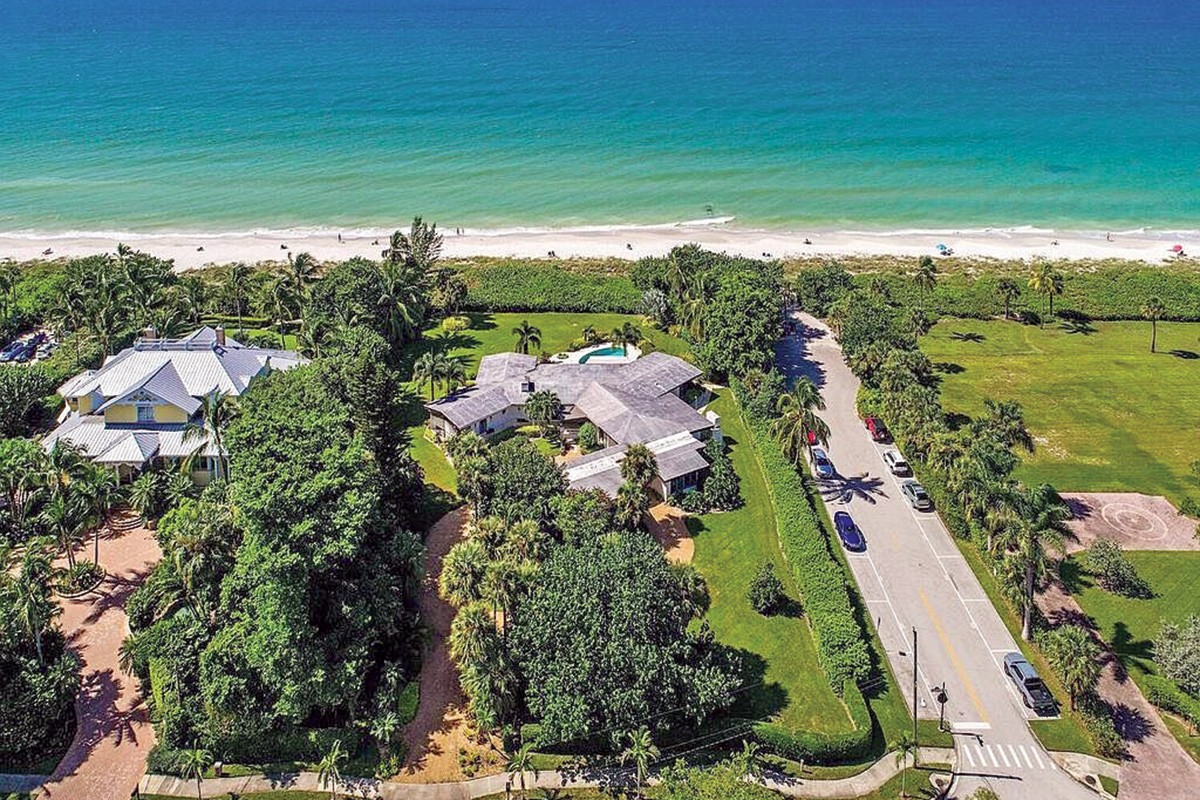 a 4,736-sq.-ft. home, built in 1957 on 1.6 acres in Old Naples, has sold for $24.5 million. Featuring 189 feet of frontage along the Gulf of Mexico, the property was the second-largest residential sale ever recorded in Old Naples, says Craig Jones, a broker with Premier Sotheby's International Reality's Vanderbilt office. 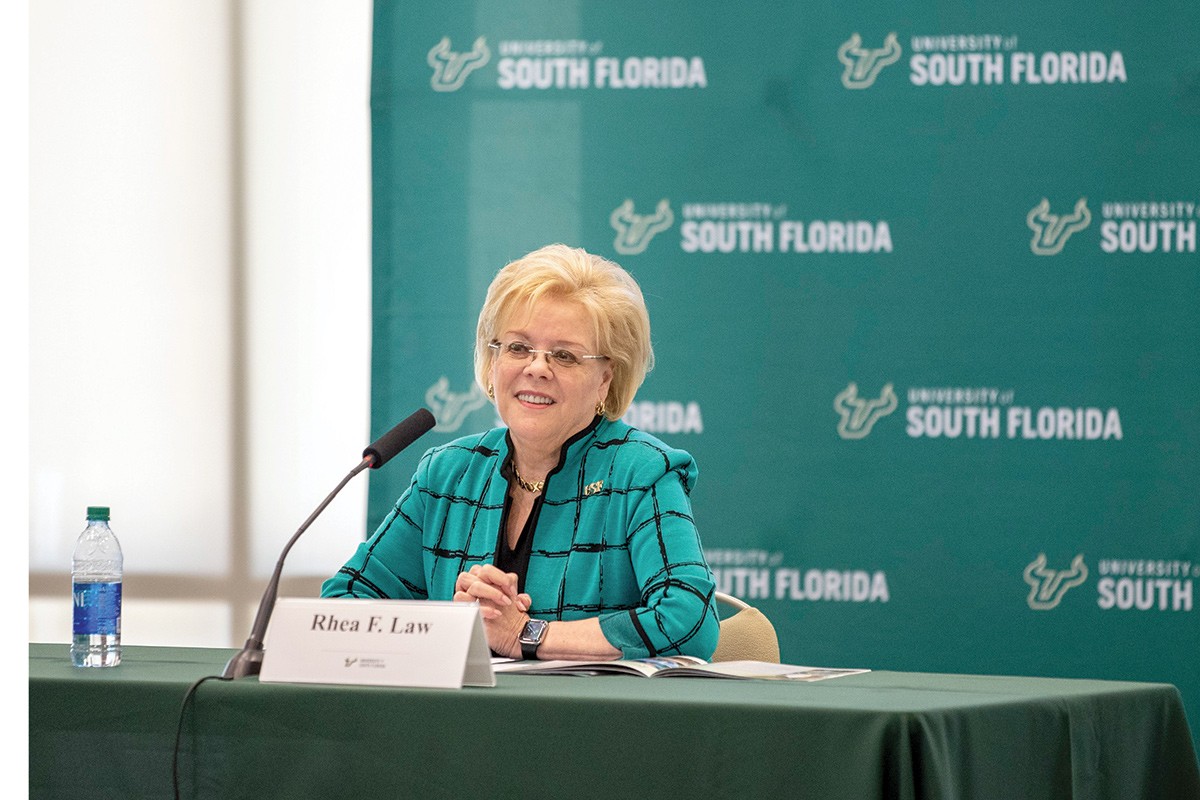 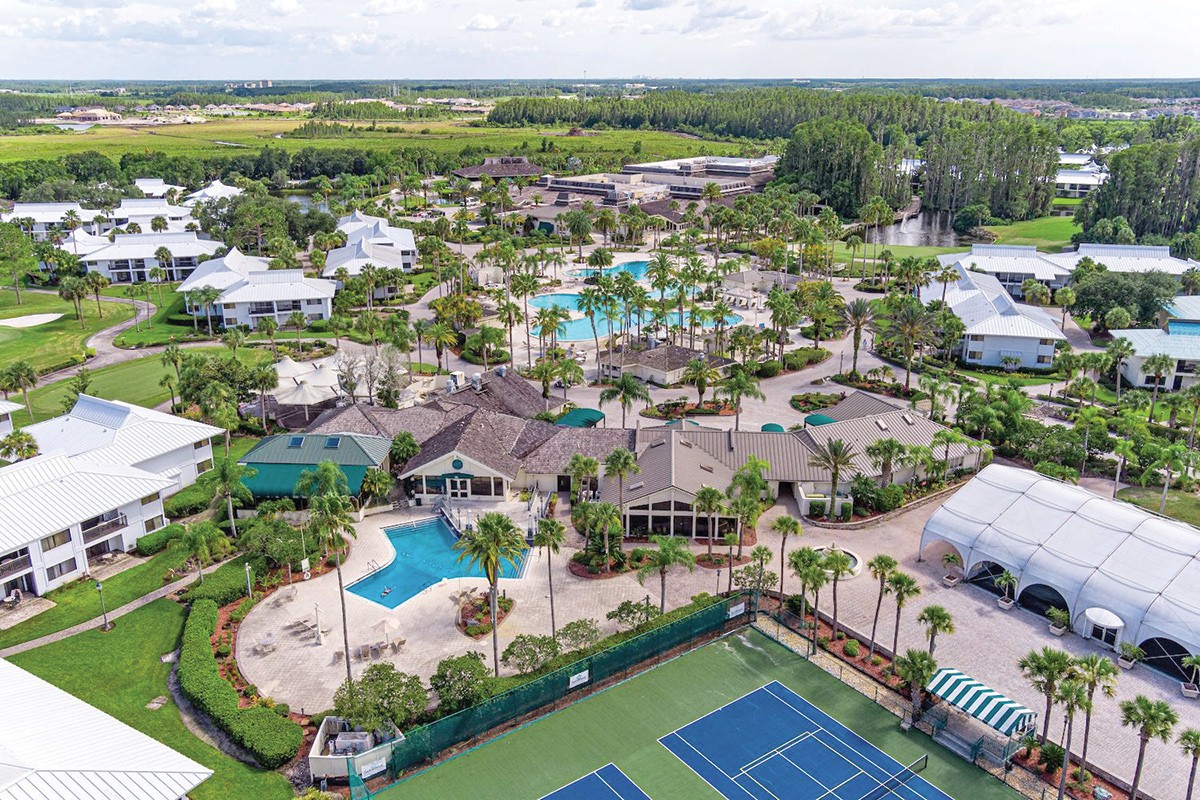 The Saddlebrook Resort, owned by Thomas L. Dempsey since 1988, has been sold for an undisclosed price to Mast Capital, a Miami real estate investment and development firm.
< >

Scripps Safe, a Naples company that provides security for narcotics storage, transportation and dispensing, plans to boost its workforce from six to 40 this year and is exploring a move to go public. The company makes safes, vaults, smart locks, inventory tracking software and also offers consulting services for the health care industry.

“The objective is to protect the chain of custody and prevent diversion, theft and abuse,” says Jacqueline Anz-von the firm’s president and CEO.

In March, Scripps Safe was awarded a patent for its latest version of cloud software that tracks pharmaceutical inventory. Last year, the company won an innovation award at the 2021 EMS World Expo.

The Saddlebrook Resort, owned by Thomas L. Dempsey since 1988, has been sold for an undisclosed price to Mast Capital, a Miami real estate investment and development firm. The 480- acre resort in Wesley Chapel includes more than 500 condo/hotel units, two 18- hole golf courses, 45 tennis courts and a tennis academy. Jordan Kornberg (below), Mast Capital’s managing director, says Mast plans “a significant investment to renovate the resort.” The purchase is Mast’s second in Wesley Chapel since November 2021, when it bought 16 acres to develop a 248-unit apartment complex.

Tampa attorney Rhea Law has become the University of South Florida’s eighth president, shedding the interim title she held for seven months following the July 2021 resignation of Steve Currall. Law is a USF alumna and a former chair of the national law firm of Buchanan, Ingersoll & Rooney’s Florida offices.