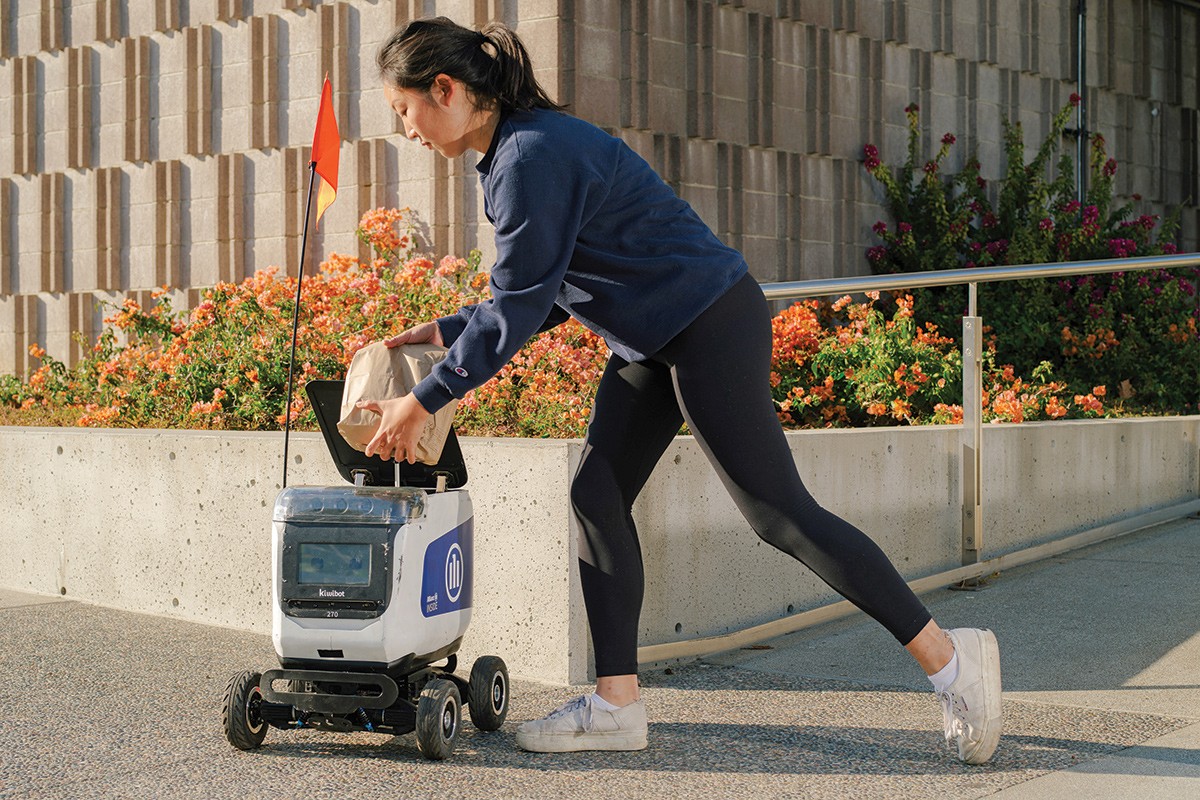 A student picks up a delivery from a Kiwibot, which uses lidar technology and proximity and cliff sensors to get around. 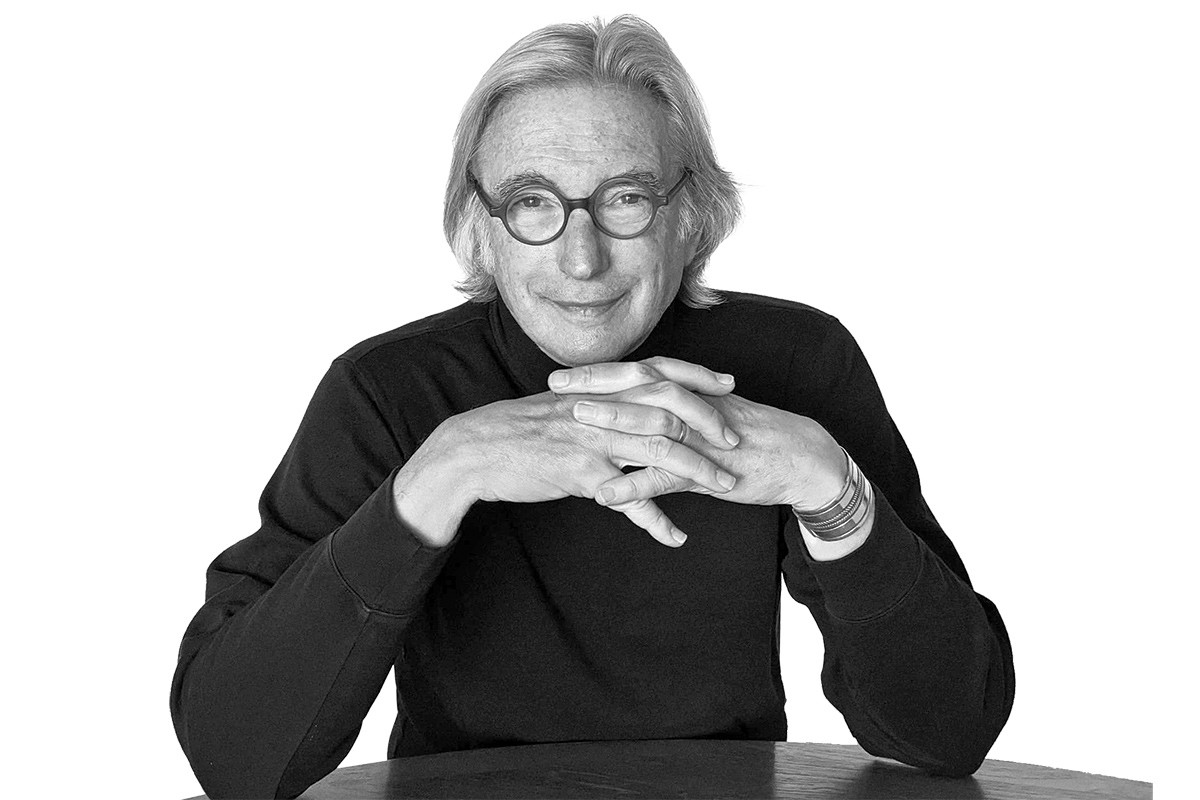 After 34 seasons with the orchestra he co-founded, Michael Tilson Thomas stepped down as artistic director of the New World Symphony to focus on his health. The world-renowned conductor, at 77, had undergone treatment for glioblastoma multiforme, an aggressive form of brain cancer. 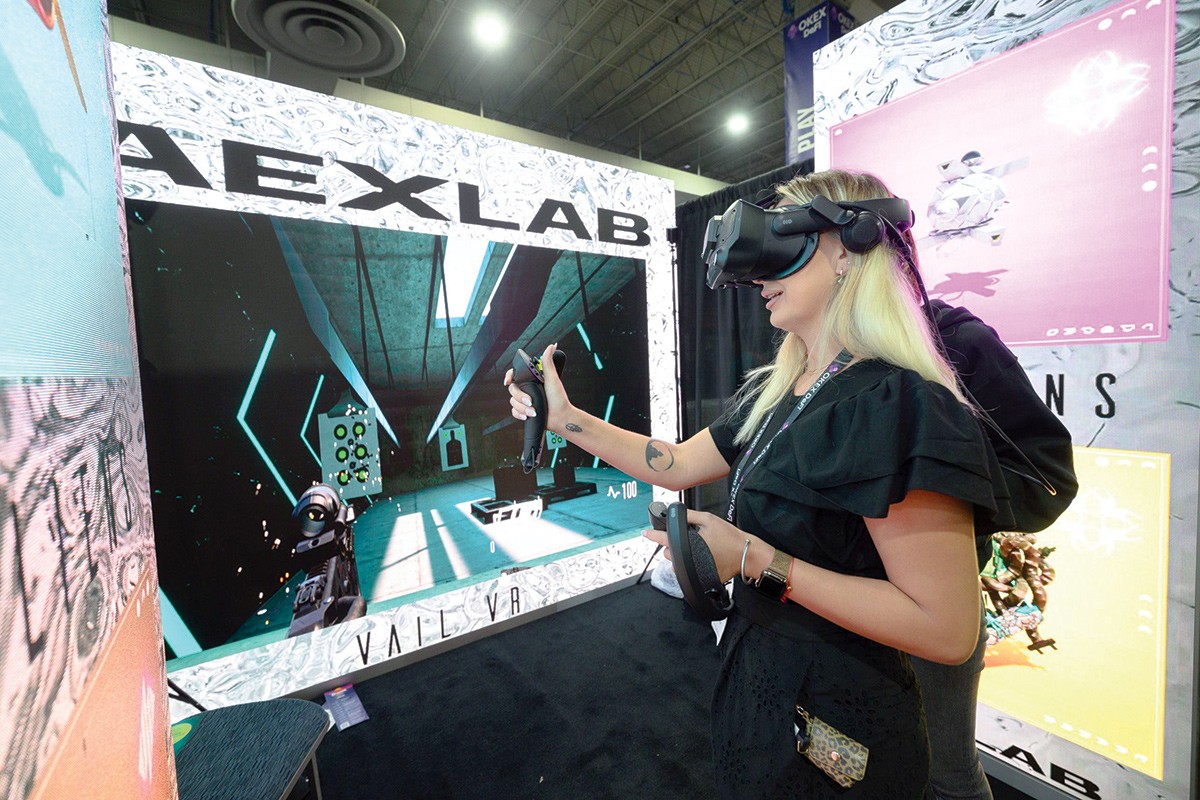 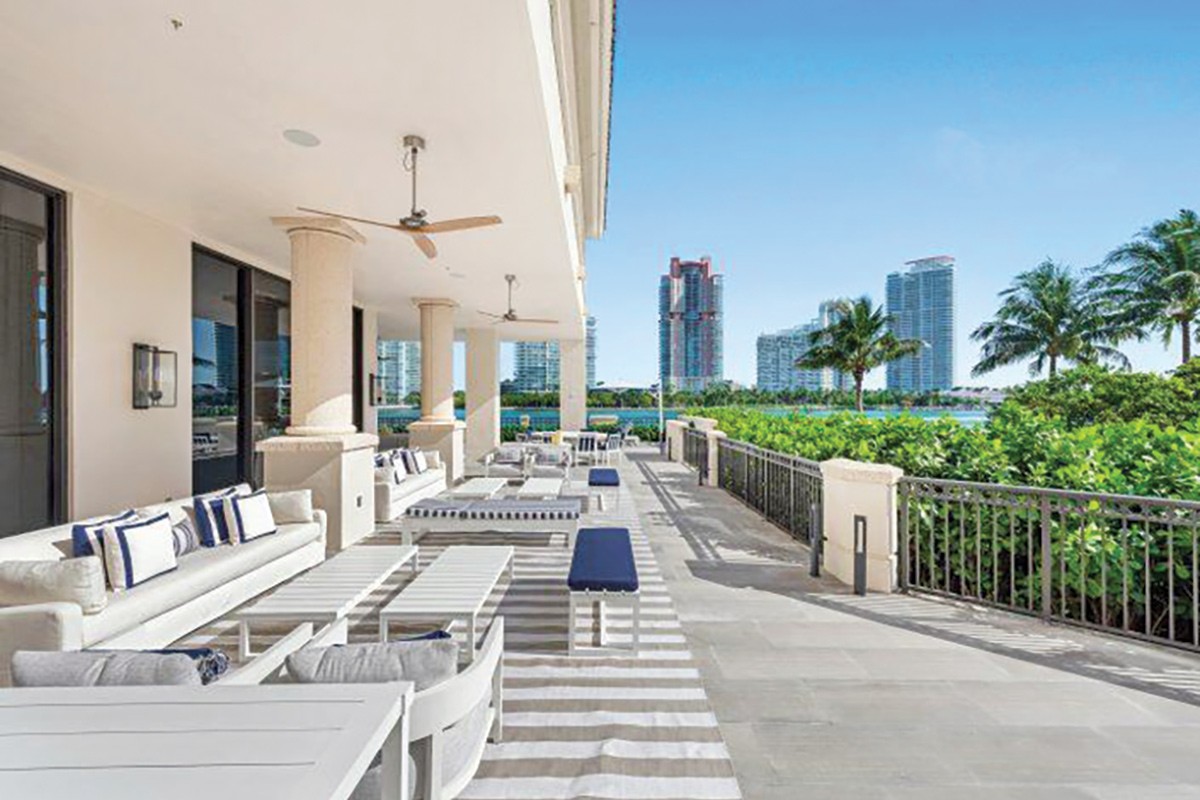 Patrick Dvigi, a former goalie for the Edmonton Oilers, paid $21.4 million, or a record $4,811 per square foot, for a 4,417-sq.-ft., four-bedroom luxury condo at Palazzo Della Luna on Fisher Island, one of the wealthiest ZIp codes in the country.
< >

Kiwibot aims to expand its fleet of robots by 1,200

Kiwibot, a robotic delivery service startup founded in Colombia and now headquartered in Miami, closed a $20-million contract with Sodexo, a Fortune 500 food services company. The deal will expand Kiwibot’s fleet of robots by 1,200 to serve 50 college campuses nationwide by the end of this year. Kiwibot also raised $7.5 million in VC funding.

Founded in 2017, Kiwibot’s robots have delivered more than 200,000 meals to students. Through a Knight Foundation partnership, the robots have been doing community service in Miami’s Little Havana, delivering food from local restaurants. Uses beyond food delivery are being developed.