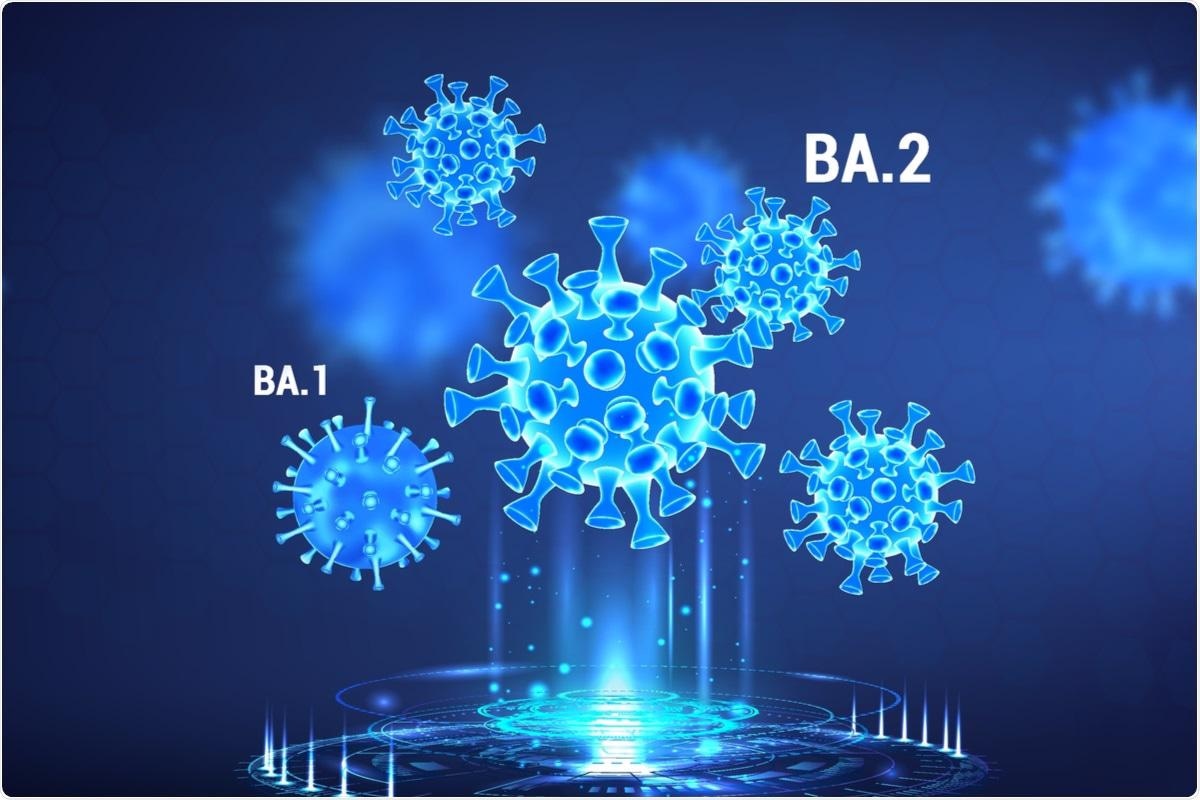 Two years and four waves into the COVID-19 pandemic, it’s starting to feel like déjà vu all over again. A new subvariant of omicron, called BA.2, is driving most new COVID-19 infections around the world and now accounts for about 1 in 3 cases in the United States and more than half in certain regions, according to surveillance data from the Centers for Disease Control and Prevention. CDC data show that in the Southeast, including Florida, BA.2 made up about 1 in 5 cases where virus samples were sequenced during the week ending March 19, the most recent period available. More from Healh News Florida and WLRN.

Part of a budget-related bill that Florida lawmakers passed last week could help clear the way for federal approval of changes in the state’s Medicaid program. Tom Wallace, a deputy secretary at the Agency for Health Care Administration, said Tuesday that state and federal officials have had “back and forth” since December about proposed changes in what is known as a waiver that plays a critical role in the Medicaid program. [Source: News Service of Florida]

Florida’s first neuropsychiatric hospital for women will be built in Tampa. Women in trauma recovery often face challenges that disproportionately impact their gender, such as domestic violence, sexual assault, postpartum depression and anxiety, said Roaya Tyson, CEO of the behavioral health nonprofit Gracepoint Wellness. The new facility will allow those patients to speak freely among other women about their experiences and access trauma-informed care. [Source: Tampa Bay Times]

Sewage surveillance is proving so useful that many researchers and public health officials say it should become standard practice in tracking infectious diseases, as is already the case in many other countries. But whether that happens — and which communities get access — depends on the nation’s ability to vastly scale up the approach and make it viable in communities rich and poor. [Source: Health News Florida]

Gov. Ron DeSantis on Friday signed a bill that will require schools to create “individualized” action plans to care for students who have epilepsy or seizure disorders. The bill (HB 173) received unanimous approval from lawmakers during the legislative session that ended this month. The measure spells out that the individualized plans will have to be formed in consultation with parents and signed by students’ doctors. [Source: News Service of Florida]

› Halifax Health reports zero COVID-19 cases for first time in 2 years [Daytona Beach News Journal]
For the first time since the pandemic began in March 2020, Halifax Health Medical Center reported no COVID-19 patients Thursday, according to the hospital system. In a public Facebook post, the hospital system said this is "great news" for the community. "This is a great time to reflect and thank health care workers for the exceptional care they provide every day," the post stated.

› 4 CEOs vie for new job at Florida health system [Becker's Hospital Review]
Hollywood-based Memorial Healthcare System's board has selected four finalists in the search for a new president and CEO. The health system's board said March 23 that it completed the first round of interviews with candidates and is inviting four of them for in-person interviews in the coming weeks.

At the Age Well Center at Holy Cross Hospital in Fort Lauderdale, patients can see their primary care providers, undergo imaging and tests, and have free access to a variety of personal care services.