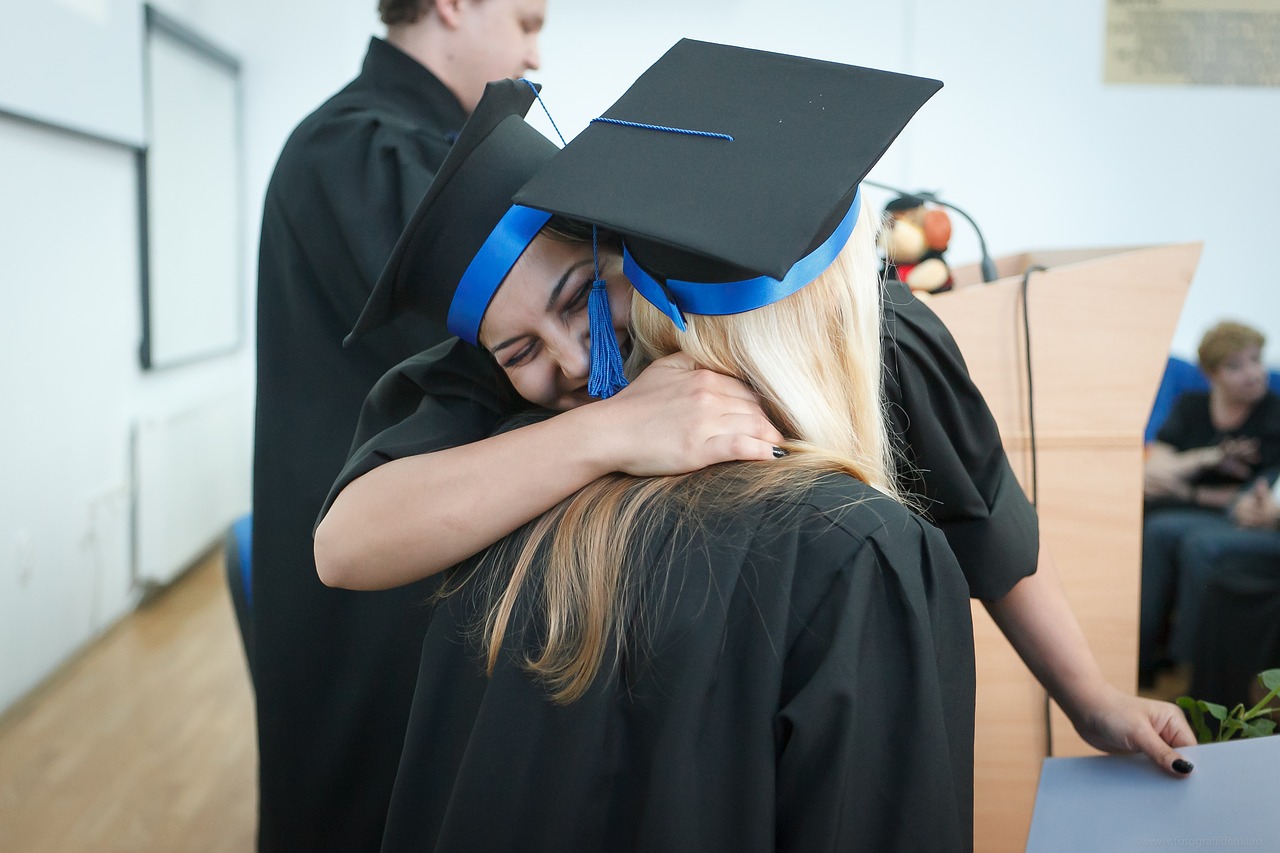 Florida’s high school graduation rate remained above 90% last year but nearly 16,000 teenagers earned diplomas in 2021 because the state waived testing requirements amid the pandemic, state data released Tuesday showed.  Florida’s high school graduation rate — the percentage of students who finish high school four years after they started — increased “significantly” in the past 18 years though this year it moved up just 0.1 percentage points, to 90.1%, in 2021, the state noted. The state’s graduation rate was less than 60% for the class of 2003 and at 70.6% a decade ago when the class of 2011 walked during commencement ceremonies.[Source: Orlando Sentinel]

Do the math on education: Why Florida businesses should care

There’s a hackneyed saying we’ve all heard: If you think education is expensive, try ignorance. But in Florida in 2022, education is also extremely expensive, and we shouldn’t be ignorant of that fact. Public education siphons about $25 billion from the state’s coffers each year, a solid 25% of the state budget, according to the Florida Department of Education. Nor should we ignore the profound downstream impacts that education has for providing a qualified workforce for our businesses. [Source: Orlando Business Journal]

UF president Kent Fuchs announces he will step down soon

In a video message to the university community on the first day of classes Wednesday, University of Florida president W. Kent Fuchs announced he would be stepping down soon. Fuchs, 67, said he had told board of trustees chairman Mori Hosseini of his decision last August and the two agreed to inform the public this month. Fuchs said he will stay president until a new leader is found. He became UF’s 12th president in 2015. [Source: Tampa Bay Times]

Florida schools will stay open, Gov. Ron DeSantis pledged Monday, even as the fast-spreading omicron is keeping many students and teachers at home. Monday was the first day back from winter break for many students, including ones in Broward and Miami-Dade. School districts have fewer tools to help mitigate the virus, as the state Legislature has outlawed mask mandates for students, and the State Health Department has made student quarantines optional for most parents. [Source: South Florida Sun-Sentinel]

Federal transportation officials on Tuesday announced a plan to ease licensure requirements for school bus drivers in an attempt to relieve driver shortages in Florida and other states. The U.S. Department of Transportation said the Federal Motor Carrier Safety Administration, which develops licensing standards for commercial drivers, has temporarily changed a portion of the licensing test for bus drivers. [Source: News Service of Florida]

› UF professors’ lawsuit still in play after judge refuses to dismiss it [Tampa Bay Times]
A federal judge on Monday refused to dismiss a lawsuit filed by University of Florida professors challenging a policy that gives the school discretion in blocking faculty members from testifying against the state in legal cases. Political science professors Sharon Austin, Michael McDonald and Daniel Smith filed the lawsuit after university officials denied their requests to serve as plaintiffs’ witnesses in a legal battle about a new state elections law (SB 90) that will, in part, make it harder for Floridians to vote by mail.

› 'Simply’ an easier way for access to education around trauma at FSU [FSU News]
The Center for Prevention and Early Intervention Policy (CPEIP) program at Florida State University has announced a fresh partnership with Simply Healthcare Plans, known as “Simply” in order to improve trauma patient outcomes. This partnership will assist in recognizing the role that trauma plays in health. This will be done through specialized training and educational programming for the team members that Simply provides to FSU.

› FSCJ course on history of Jacksonville, a city at the crossroads, will be open to public [Florida Times-Union]
A Jacksonville college professor is launching a class on the city's history this fall with plans to soon open the course to anybody — not just enrolled students — who want to learn more about how the city got to where it is today. Scott Matthews, who teaches history at Florida State College at Jacksonville, said that after speaking with fellow historians, he believes this will be the first time a course will be offered that focuses exclusively on Jacksonville history.

› DeSantis gives $9.7 million to Osceola’s NeoCity, Valencia College [Orlando Sentinel]
Gov. Ron DeSantis on Wednesday awarded $9.7 million to Osceola County and Valencia College to help build out the county’s emerging semiconductor industry. The money from the governor’s Job Growth Fund includes $6 million “to connect south Osceola County to the emerging NeoCity district,” DeSantis said at a news conference in Kissimmee, which he added would create 500 jobs. In addition, $3.7 million was awarded to Valencia to set up technical training for students to work in the computer chip industry.