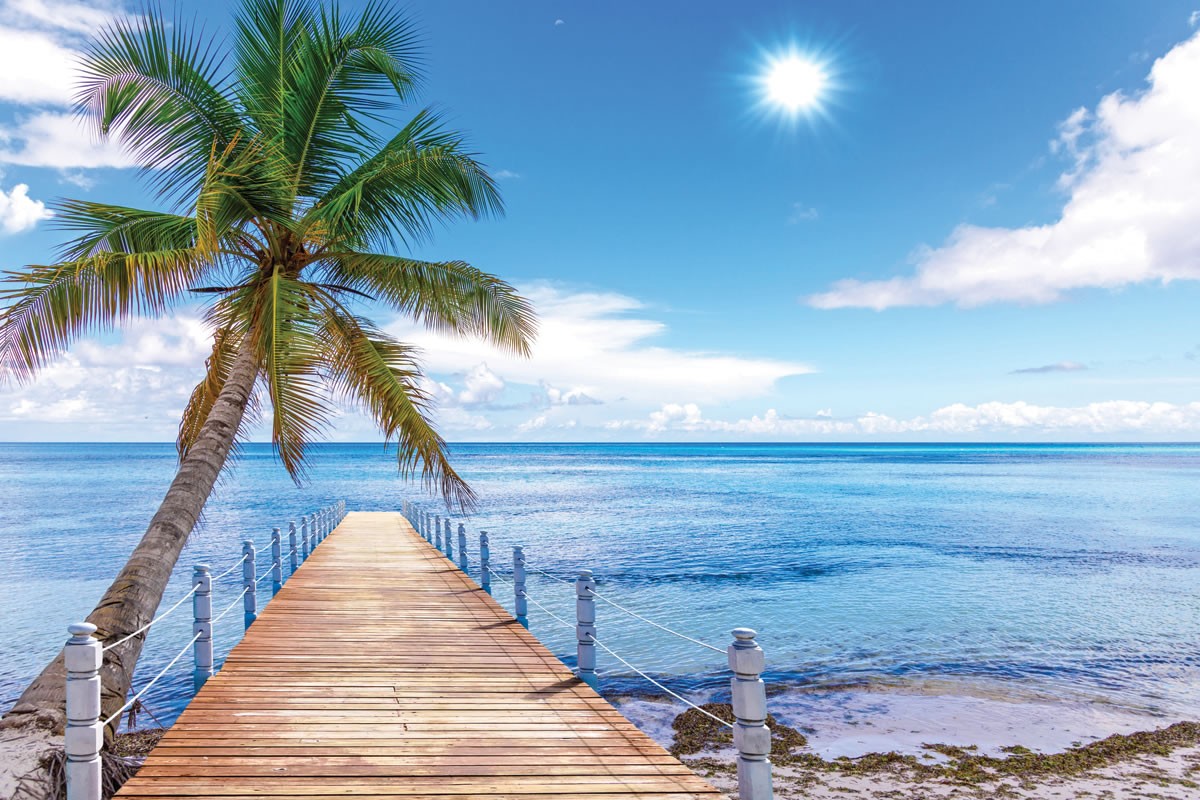 At the close of 2019, having welcomed 131 million visitors — the most ever in a single year — Florida had reason to be optimistic about 2020 … until COVID-19 reared its ugly head, bringing both domestic and international travel to a screeching halt. At year’s end, Florida’s visitor tally bottomed out at 87 million, a 34% decline.

Interest in Florida, however, never waned; it simply spun off in new directions. People weren’t so much planning vacations to Florida; they were moving in. Between April 2020 and April 2021, Florida welcomed close to 330,000 new resident arrivals, a trend that is expected to continue into 2025 at an average rate of 845 new residents daily.

If this quasi-peculiar behavior has you thinking — “Why Florida?” “Why now?” — here’s a mere glimpse of the lifestyle we have to offer:

History
Give it up Massachusetts and Virginia! Florida is where the U.S. officially began with the founding of St. Augustine in 1565. Check it out — there’s lots to see and do in this well-preserved, centuries-old town.

Always Open
Natural beauty abounds in Florida…and thank goodness. Our theme parks, museums, theaters, zoos and sports venues may have been shuttered at the height of the pandemic, but since you can’t close a door on the ocean or shutter a forest, there was still plenty to see and do: the Western Hemisphere’s only natural coral reef; the Everglades; Lake Okeechobee; dozens of rivers with tongue-twisting names; and interesting natives — eagles and egrets, black bears, panthers, alligators, manatees, Key deer, dolphins and sea turtles. And now that the quarantine’s been lifted, you can celebrate a Key West sunset … socially distanced, of course.

Almost Unchanging Forecast
Florida’s nickname is “The Sunshine State” for a reason. Coastal cities here average 240 sunny days per year, and the state’s average annual temperature is 75 degrees F (24 degrees C). Best of all, no matter where you settle, a sandy beach and saltwater are never more than 90 minutes away.

Best in the U.S. No. 1 St. Pete Beach - plus 7 more Florida beaches among the top 25 nationwide

Best in the world | No. 5 St. Pete Beach - the only U.S. beach to make the international list