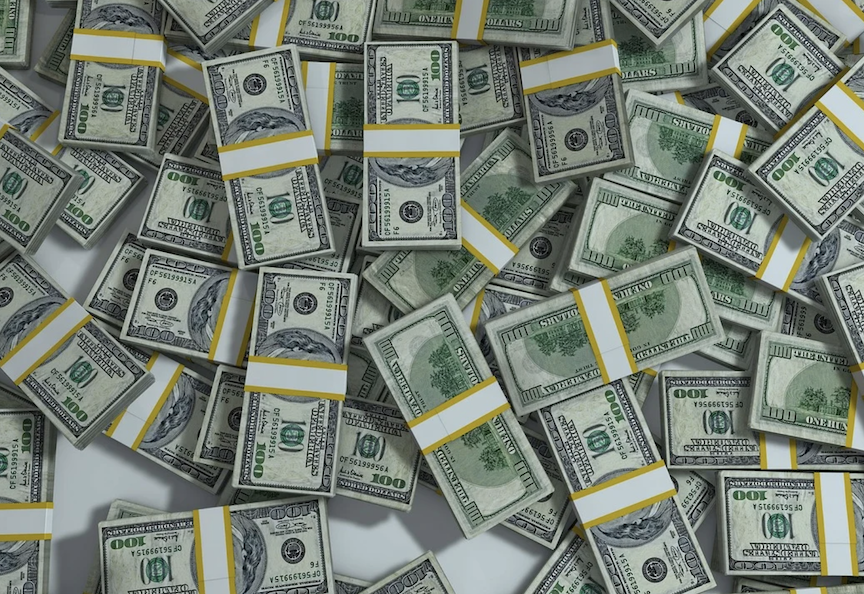 Florida submitted its plan to draw down its remaining $2.3 billion in federal school relief money late Wednesday, proposing to boost reading and math programs and help students who want to learn a trade. The plan also acknowledges the challenges of the pandemic, encouraging mask use and devoting money for online learning. The 342-page plan was submitted two days after the U.S. Department of Education asked why Florida was the only state in the nation that hadn’t submitted its proposal for the third phase of coronavirus relief money. More from the  AP

The impacts of thousands of teacher vacancies across the state

The focus on schools lately has largely been on mask policies. Or lack of mask policies. But what about the teacher staffing shortage crisis in schools? According to the Florida Education Association (FEA), at the start of the 2021 school year, there were more than 5,000 teacher vacancies and an additional 4,000 support staff openings. Support staff includes bus drivers, cafeteria workers, and teacher assistants. "This is a major issue in the state of Florida," Andrew Spar, the president of FEA, said. "It's an issue I think nationwide." [Source: WTSP]

The Florida Department of Education is escalating the fight over local school district mask mandates. Eleven districts across the state currently require students to wear face masks as a measure to slow the spread of COVID-19, but the state’s education department claims those mandates violate an emergency rule from the new Florida surgeon general.  More from WJXT and WUSF.

DeSantis pushes back against feds on threats to educators

Gov. Ron DeSantis signaled Tuesday that Florida will fight a federal effort to address a spike in threats against educators. DeSantis responded on Twitter to a move Monday by U.S. Attorney General Merrick Garland ordering the FBI to work with local officials to help address a “disturbing spike in harassment, intimidation and threats of violence” against educators and school board members over controversial issues such as mask mandates and the teaching of “critical race theory.” [Source: ews Service of Florida]

One Zoom meeting was all it took for Florida High Tech Corridor Council CEO Paul Sohl to know he had stumbled upon something special. Just over a year ago, Sohl booked a meeting with Ora Tanner after reading a story about her vision as co-founder and chief learning officer of The AI Education Project, a nonprofit centering on equity and accessibility in its mission to scale artificial intelligence (AI) literacy in untapped communities across the U.S. [Source: The Business Journals]

› Florida Memorial University battles through probation [Miami Today]
Despite recent hurdles and challenges, Florida Memorial University (FMU) is pushing forward with promising educational programs, student life activities and a positive outlook for the future. Founded in 1879 and carrying on its legacy as the oldest and only Black university in South Florida, FMU at 15800 NW 42nd Ave. in Miami Gardens has recently faced challenges after being placed on a one-year probation in June due to financial burdens and decline of enrollment, according to a June 22 disclosure statement from The Southern Association of Colleges and Schools Commission on Colleges (SACSCOC).

› Hillsborough schools are in a $60M hole. They might ask for a tax increase. [Tampa Bay Times]
Hillsborough County public school leaders want to go the way of other Florida school districts and use a tax on real estate to plug persistent gaps in their budget. At a workshop Tuesday, the School Board discussed the possibility of asking voters to approve a local-option property tax and beginning a campaign before the calendar year is over.

› Two months into school year, children with disabilities still wait for state scholarships [Orlando Sentinel]
Thousands of Florida students with disabilities whose parents count on state scholarships to help pay for their education and therapy are still waiting for the money two months into the school year. The children — recipients of what was known as the Gardiner Scholarship — were erroneously recorded as enrolled in public schools, parents said, citing conversations with Florida Department of Education officials.

› College's new $10M home for entrepreneurs has bright future [Business Observer]
Sandra Kauanui had already had two careers, one as a business owner and one in academia, when she moved with her husband to Southwest Florida in 2007. While not in full retirement mode, she didn’t plan on working too long when she took on a role launching an entrepreneurship program at Florida Gulf Coast University in Fort Myers. Going on 15 years later, Kauanui remains with FGCU — now a fixture at the school, with her name on a building to prove it: the Daveler & Kauanui School of Entrepreneurship.