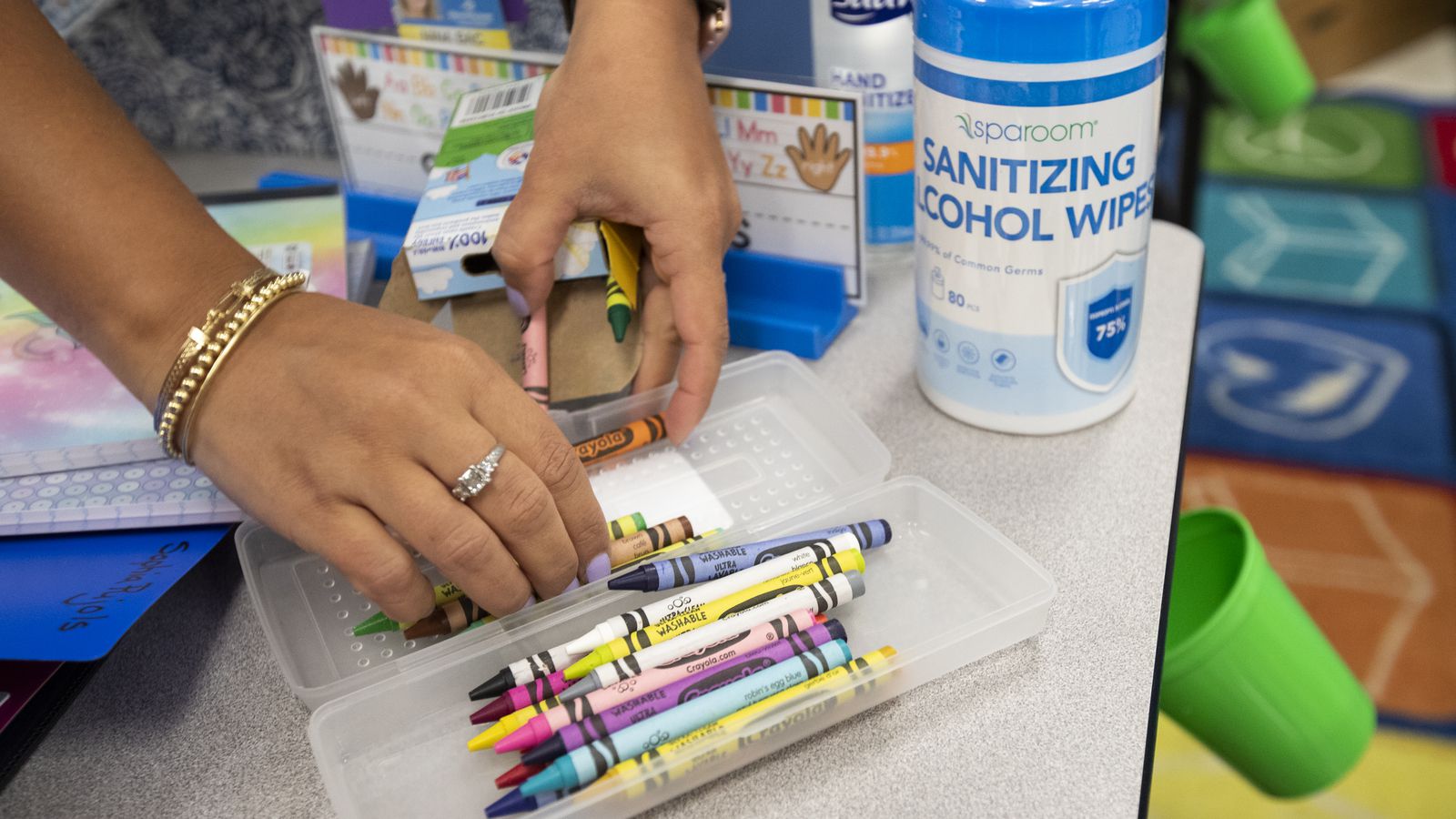 Florida is among 21 states that have not submitted plans to the U.S. Department of Education detailing how they intend to use the latest round of federal stimulus funds earmarked for schools. The department on Monday released a list of plans submitted by 29 states and the District of Columbia. Florida missed a June 7 deadline to submit its plan, citing a delay “due to (the) legislative session and required State Board review,” according to the federal agency. The U.S. Department of Education is withholding a third of the funds earmarked for Florida until the state submits a plan and gets approval. [Source: News Service of Florida]

During the pandemic, farmworker parents struggled with basic bills like rent and water. Many are still catching up. Migrant mothers stopped working to care for children. Students juggled virtual school with work, sometimes alongside their parents in fields. Some fell behind as they fought spotty internet connections. But when migrant students did go back to the classroom, sometimes months after schools opened, parents often saw dramatic improvements, allaying some fears their children will be left behind. [Source: Naples Daily News]

In most Florida counties, school districts are the biggest employers, running multimillion- and even billion-dollar budgets while controlling issues that impact families and children daily. Yet their profile has remained low, with many parents and taxpayers taking the system for granted. The pandemic is changing all that. [Source: Tampa Bay Times]

Mackenzie Scott, the former wife of Amazon founder Jeff Bezos, on Tuesday donated $40 million each to two state universities in Florida that have a history of promoting social mobility and educating students from communities traditionally underserved by higher education, and made a $30 million gift to a community college in South Florida. The philanthropist and her current husband, Dan Jewett, made the donations to Florida International University in Miami, the University of Central Florida in Orlando and Broward College in Fort Lauderdale. In the case of UCF, the gift was the largest in the school’s 58-year history. [Source: AP]

Florida State University has launched a new initiative designed to amplify centers and institutes that are doing high-profile, public-impact research and connect them with donors interested in pursuing big questions. The initiative, Big Bets, is being led by interim Vice President for Research Laurel Fulkerson. “Big Bets requires faculty to look several years, perhaps even a decade, into the future and articulate the major impacts their research can achieve with the infusion of a multimillion-dollar world-changing gift,” Fulkerson said. [Source: FSU News]

› Duval schools superintendent holds Q&A for next school year [First Coast News]
From schools becoming vaccination sites to setting a date to change gym floors with new school names, there's a lot going on in the Duval County Public Schools. On Monday, DCPS Superintendent Dr. Diana Greene answered reporters' questions about next school year. She began the press conference by congratulating graduating seniors and remarking on a school year for the books, not only because of the pandemic, but because of a half-cent sales tax being passed and the decision to change the names of nine schools.

› Sarasota and Manatee teachers respond to critical race theory rule [Sarasota Herald-Tribune]
The recent State Board of Education meeting about “Critical Race Theory” looked like one of the many rowdy Sarasota or Manatee County School Board meetings this year. Protestors filled the chamber at Florida State College at Jacksonville on Thursday, and at one point, the state chairman had to declare recess as chanting drowned out people trying to speak. During public comment, citizens compared their ideological opponents to some of history’s greatest villains.