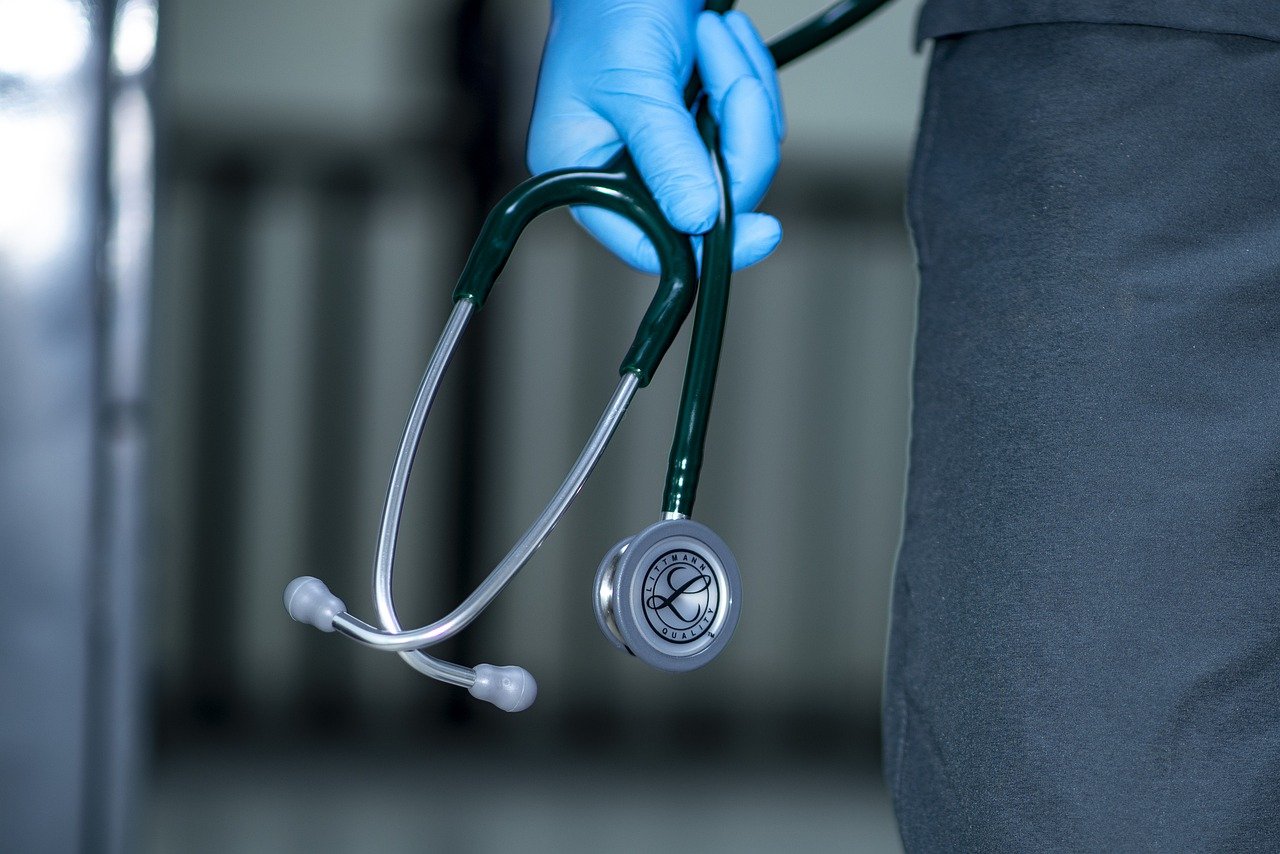 Pandemic has made shortage of health care workers even worse

Pandemic has made shortage of health care workers even worse,

The COVID-19 pandemic has exacerbated the ongoing shortage of health workers, leaving many health care facilities short-staffed even as the number of nationwide coronavirus cases plummets, experts say. Because many of the states that were hit the hardest by the coronavirus were offering high bonuses and hazard pay, many Florida nurses relocated to those areas, causing even more of a shortage at local hospitals. [Source: ABC News]

Report points to more jobs, other benefits from Medicaid expansion

Florida could add 134,700 jobs, lower the number of uninsured residents by 852,000 and pump billions of additional federal dollars into the economy if it would expand Medicaid to low-income adults without children, according to a report released Thursday. The Commonwealth Fund, a New York-based organization that focuses on health care issues, released the report, which said expanding Medicaid in Florida would add 61,600 health care jobs from 2022 to 2025. It also said an expansion would lead to job increases in the construction, retail, finance and insurance sectors. [Source: News Service of Florida]

Parents have long fretted about schools’ ability to circumvent them in critical health decisions regarding their children. Now, those loopholes are getting smaller after the legislature approved provisions requiring parents be notified before their child is sent for an involuntary psychiatric exam. It's part of a years-long effort by parents rights groups and mental health advocates to curb the use of the state's Baker Act on children. [Source: WFSU]

Nursing homes in Florida this spring saw more COVID-19 cases than the national average, according to AARP. More than 14% of Florida's nursing homes had new confirmed cases in the four-week period from March 22 to April 18, outpacing the nationwide average of 10%, according to AARP's dashboard tracker of COVID-19 cases in nursing homes. The data shows there were 243 new cases among nursing home residents and 38 deaths, which is 2% of all deaths statewide from the virus during the four-week period. [Source: Naples Daily News]

Many government-run vaccination sites in Florida are shutting down

Even though only about 45 percent of Florida’s population has received at least one dose of the COVID-19 vaccine, demand for the shots has been decreasing. In response, mass vaccination sites are shutting down and vaccine supplies are shifting to pharmacies and targeted locations like schools and churches. Florida’s federally supported vaccination sites in Tampa, Miami, Orlando and Jacksonville are scheduled to close Wednesday. State- and county-run locations have also been closing or have plans to do so. [Source: Health News Florida]

› A1 Medical Imaging to be part of AI software development for medical diagnostic imaging industry [Florida Trend]
Marilyn Radakovic, RN, Chief Operating Officer at A1 Medical Imaging, is excited to announce the company will become an integral part in the development of Artificial Intelligence (AI) software products for the Medical Diagnostic Imaging Industry. This program, which is just getting started, is being spearheaded by Consolidated Healthcare Services (CHS), a company that is led by its CEO, Peter Solodko. CHS provides administrative management services to all A1 Medical Imaging clinics.

› COVID worries added stress to Orange County’s burdened mental-health system [Orlando Sentinel]
COVID-19 made Orange County’s mental-health crisis worse, according to a new county analysis of service demands and available funding. “There are so many things we need,” said Donna Wyche, manager of Health Services’ mental health and homelessness. She outlined for county commissioners a $49 million gap between the cost of needed services and the services now available.

› Court orders disclosure of medical billing information [News Service of Florida]
An appeals court Friday ordered a Central Florida health-care facility to provide information about medical bills in the treatment of two people who said they were injured when an elevator malfunctioned in an Osceola County parking garage. Lori Blake and Kristie Gilmore sued Osceola County after they were treated for injuries at Sand Lake Surgery Center, according to the ruling by a panel of the 5th District Court of Appeal.