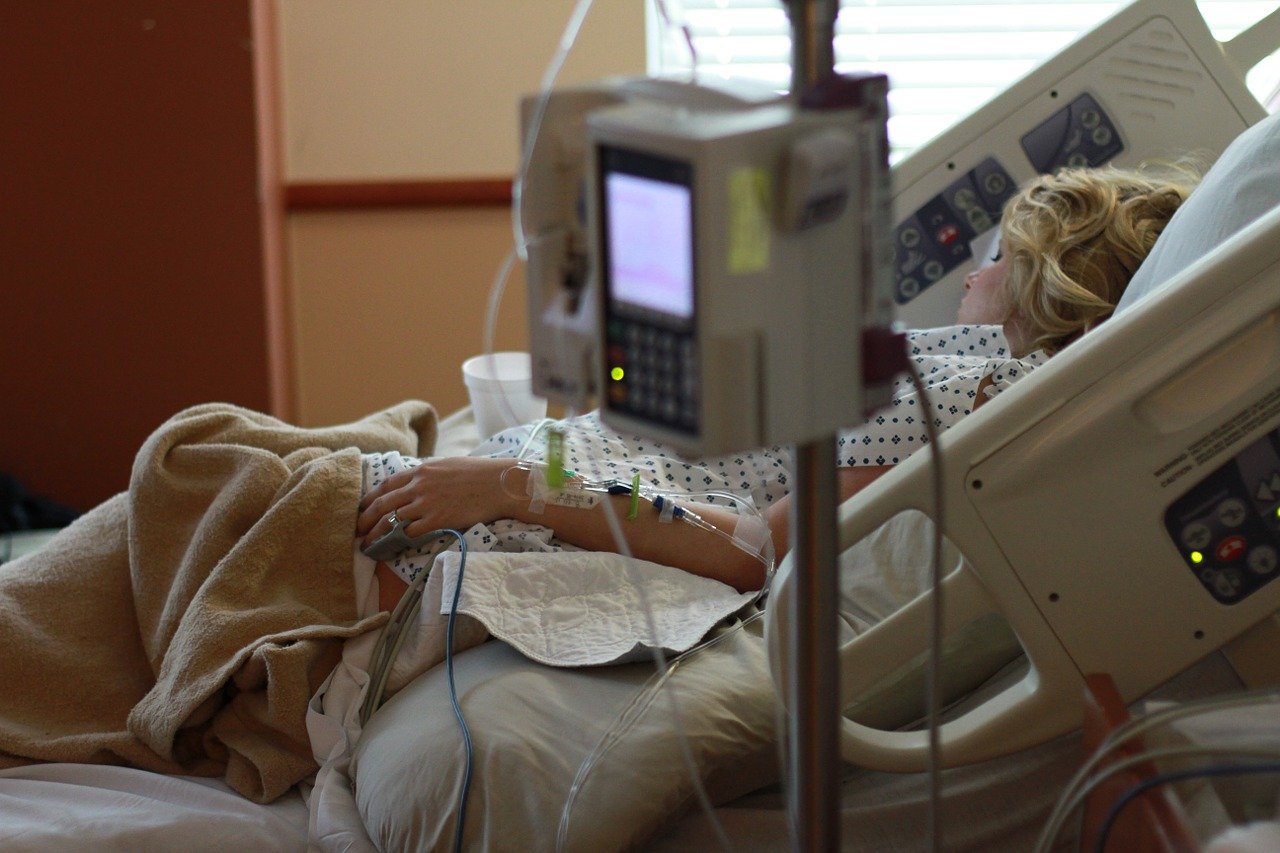 The number of people currently hospitalized with COVID-19 is going down in Florida, but new admissions are still higher than in most parts of the country, especially for younger and middle-aged adults. An analysis of federal data conducted by Jason Salemi, associate professor of epidemiology at the University of South Florida, found Florida ranks fifth in the nation for confirmed COVID-19 hospital admissions for the week predating May 8. The state jumps to third in the nation for people between 30 and 50 years old. [Source: Health News Florida]

Hospitals owned by Community Health Systems, Inc., one of America's largest hospital chains, have filed at least 19,000 lawsuits against their patients over allegedly unpaid medical bills since March 2020, even as other hospitals around the country have moved to curtail similar lawsuits during the coronavirus pandemic, a CNN investigation found. The company's 84 hospitals, which are concentrated in the South and stretch from Alaska to Key West, Florida, have taken their patients to court for as little as $201 and as much as $162,000. They say litigation is a last resort. [Source: CNN]

Opinion: Telehealth for mental health is one bright spot from the pandemic

May is Mental Health Awareness month. After a year of dealing with a global pandemic, we believe fewer things are more important in 2021 than raising awareness and understanding. The bad news is approximately one in five Americans are experiencing high levels of psychological distress. Three in 10 say the coronavirus outbreak has changed their lives in “a major way,” according to the Pew Research Center. But there is a bright spot on the horizon. A growing industry appears to have found its moment in time. As the need for more mental health services arose, for far too many, in-person visits were not an option. [Source: Tallahassee Democrat]

Between 2015 and 2019, overdose deaths from the drug increased by 250% in Florida. In 2019, fentanyl was present in over 3,200 of the state's 5,000 overdose deaths, according to data from the Centers For Disease Control and Prevention. In 2020, the number of overdose deaths climbed to 7,500. Though officials have not yet released how many of those deaths involved fentanyl, they say use of the drug continued to increase during the coronaviurs pandemic with deadly results. [Source: WUSF]

Two health care providers that focus on advanced and terminal illnesses have merged to create the nation’s largest not-for-profit health system. Empath Health and Stratum Health System merged into one entity that will retain the Empath name. Terms of the merger were not disclosed. The newly-organized Empath Health organization aims to serve more than 6,000 patients a day and 50,000 annually. [Source: Sarasota Herald-Tribune]

› Jacksonville's Nemours unveils new name, logo and plan to lead 'transformation' of children's health care [Florida Times-Union]
Jacksonville-based Nemours, a pediatric health system with hospitals and clinics in five states, is changing its name. But that's just the first step toward what President and CEO R. Lawrence Moss hopes will be Nemours' new identity as leader of a nationwide shift in how children's health care is viewed, delivered and funded.

› As vaccinations decline in Northwest Florida, health care agencies get creative [WEAR]
More than 9.3 million Floridians have received the COVID19 vaccine, but health officials say the number of people getting the shot is on the decline. If you look at the numbers for Escambia County, the total number of COVID-19 vaccine doses given has declined by about 50% in the past two weeks. The latest data shows there has been four days already this month where less than 600 vaccines were administered. Now, Northwest Florida agencies are getting creative to bring more vaccines into the community.