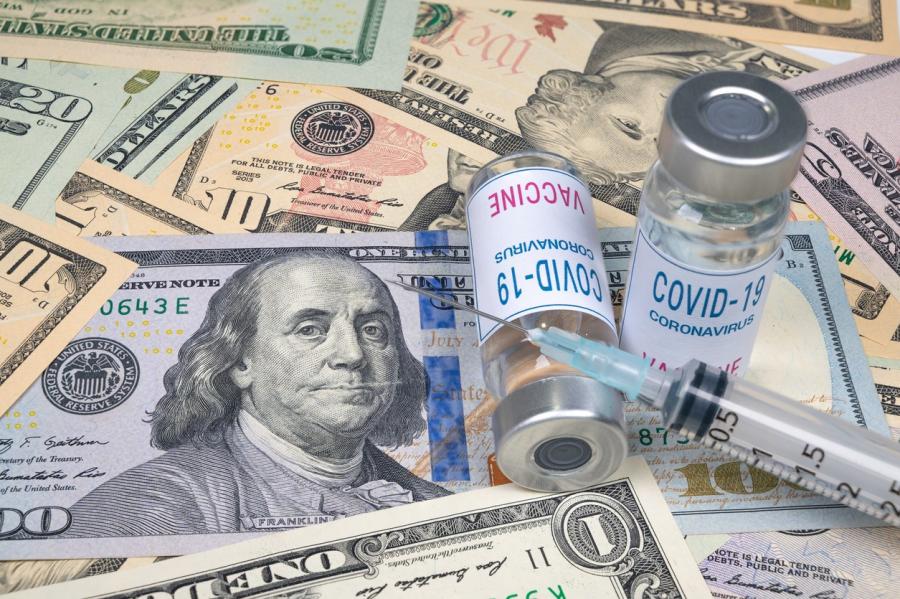 Think your COVID vaccine was free? It wasn’t. Although you didn’t have to pay anything for the shots, the fees paid by insurance companies and the federal government put as much as $150 million in the pockets of Florida pharmacies, grocery stores and private medical practices. Few begrudge these companies the chance to make money for providing a life-saving service during an international health crisis. But a look at doses provided to Publix, Walgreens, CVS and private doctors shows that the COVID vaccine business provided a big source of revenue after a difficult year. [Source: South Florida Sun-Sentinel]

The law will create a state regulatory framework for the sale of electronic cigarettes. Among other things, the bill (SB 1080), which will take effect Oct. 1, also will raise the state’s legal age to vape and smoke tobacco to 21, a threshold already established in federal law. House sponsor Jackie Toledo, R-Tampa, said before the bill passed that it is aimed at preventing minors from using electronic cigarettes. “This bill is necessary to stop youth vaping,” Toledo said. But it drew opposition from prominent health groups, in part because it will prevent local regulations on such things as the marketing and sale of vaping products and tobacco. [Source: News Service of Florida]

Genetically modified mosquitoes have been released for the first time in the United States, taking flight in the Florida Keys in a pilot program intended to reduce the spread of deadly diseases such as dengue, yellow fever and the Zika virus. After an odyssey spanning more than a decade to secure regulatory approval, British-based biotechnology firm Oxitec, along with the Florida Keys Mosquito Control District (FKMCD)launched the project in hope of reducing the Aedes aegypti species that spread the diseases. [Source: Reuters]

Breast cancer vaccine would be a ‘game-changer.’ Clinical trials are happening in Miami

A clinical trial at Sylvester Comprehensive Cancer Center at the University of Miami is testing a vaccine, which if it were to work, could help prevent the recurrence of triple negative breast cancer, one of the more aggressive forms of breast cancer. The vaccine trial is one of several studies being conducted in South Florida aimed at treating breast cancer in a more focused, risk-factored approach. One trial is looking at whether women can replace yearly mammograms with screenings based on their genetic markers, another is trying to determine whether a woman at high risk should undergo chemo as a preventive measure. [Source: Miami Herald]

As more smaller vaccination sites become available and interest in the vaccine wanes, several Florida counties are making plans to scale back their vaccination sites. Maggie Hall with the Florida Department of Health in Pinellas County said when the sites first opened, there was big demand to vaccinate many people as quickly and efficiently as possible. “As you have more availability of sites, there's less of a need for huge, larger site to be there to provide vaccines,” Hall said. Now that vaccines are widely available at pharmacies and other community locations, the larger sites will begin consolidating operations this month. [Source: Health News Florida]

› Shock wave treatment advances from kidney stones to blocked arteries at Jacksonville hospital [Florida Times-Union]
At Ascension St. Vincent's Riverside in Jacksonville, an existing technology that uses "shock waves" to break up kidney stones has become a new technology to do the same thing to severe calcium deposits that are restricting blood flow in the heart. Ascension St. Vincent's said it is the first Northeast Florida hospital to use the procedure, which was approved in February by the U.S. Food and Drug Administration for patients with hardened arteries.

› Universal Orlando performer’s story of rare medical condition inspires thousands on TikTok [Orlando Sentinel]
Loren André Colón De Jesús trembled before the camera, letting the world see, for the first time, the symptoms of a condition that he had hidden for more than a decade. The video posted on his TikTok account quickly went viral and he began receiving thousands of messages of support. “I never thought that I was going to make a video about my condition,” said Colón De Jesús. “I was very ashamed.”