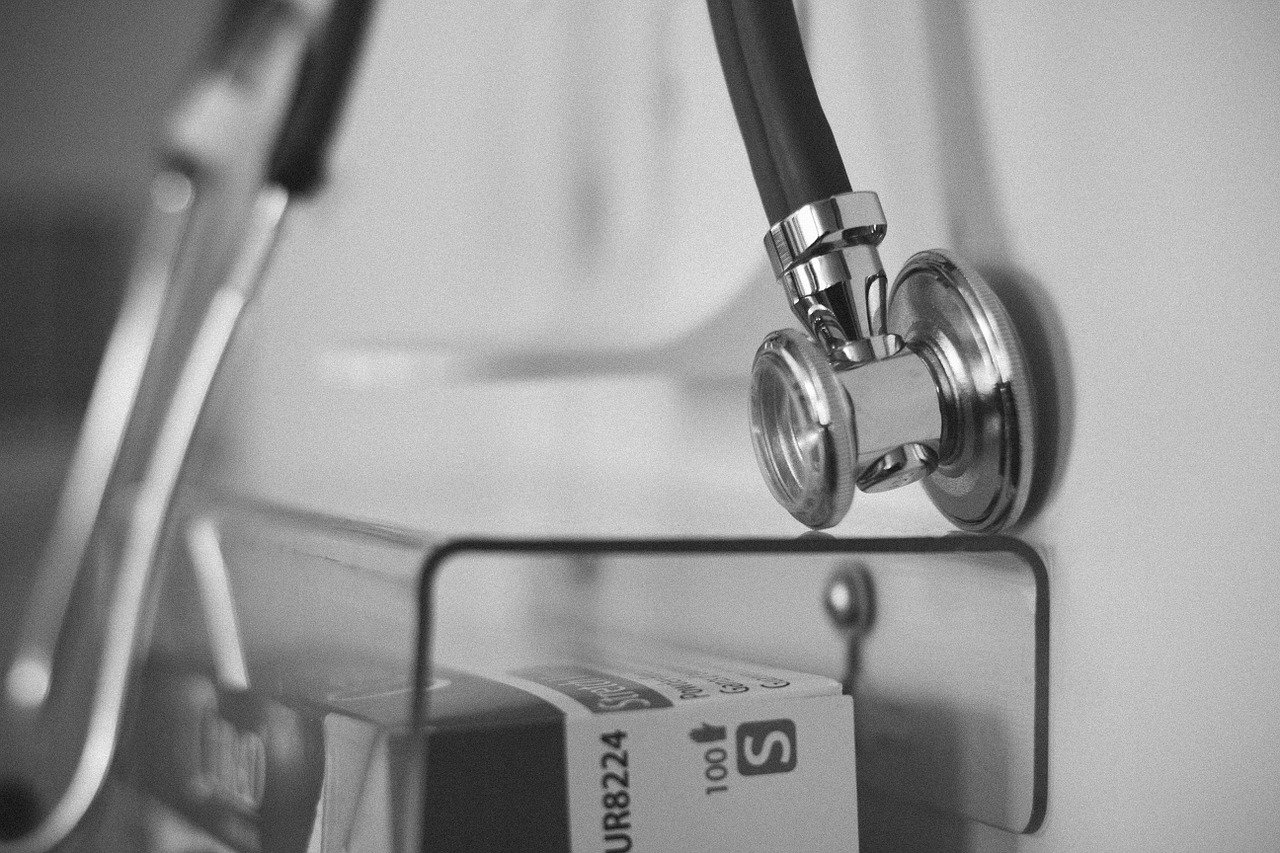 The death of U.S. Supreme Court Justice Ruth Bader Ginsburg and the ensuing fight to replace her has thrust the future of health care in Florida into the spotlight during the closing weeks of a narrowing race for the White House in the Sunshine State. With his third appointment to the high court, Republicans hope President Donald Trump can deliver the final blow to the Affordable Care Act after a decade of GOP efforts to dismantle the federal health care law. The Supreme Court is scheduled to revisit the law a week after Election Day in November. [Source: Tampa Bay Times]

On Sept. 1, Gov. Ron DeSantis allowed long-term care facilities to reopen to controlled visitation after a months-long closure to limit the spread of the coronavirus. The state created two categories of visitors — general and caregivers. The former must stay 6 feet from residents and visit alongside others in a community room. The latter can have private visits and touch their loved ones, but their status must be approved by facilities. [Source: Tampa Bay Times]

Nearly 60,000 poor, disabled and elderly residents are on a waiting list for placement in Florida’s Medicaid managed long-term care program. But the number of people on the list will be drastically reduced in the coming months. The Legislature this year passed a law to ensure that the list only includes the names of residents who are most at risk of nursing home placement and that people with “low priority” scores will not go on the list. [Source: News Service of Florida]

As positive cases of coronavirus in Florida’s long-term care facilities fade, the state is dialing back some of the measures put in place to help these facilities cope with the pandemic. The state will no longer provide testing to the workers who staff long-term care facilities and it’s beginning to phase out so-called isolation centers, where nursing home and eldercare patients who tested positive for COVID-19 were sent to curb outbreaks at facilities statewide. [Source: WJXT]

Over the objections of drug makers, the Trump administration is expected within weeks to finalize its plan that would allow states to import some prescription medicines from Canada. Six states — Colorado, Florida, Maine, New Hampshire, New Mexico and Vermont — have passed laws allowing them to seek federal approval to buy drugs from Canada to give their residents access to lower-cost medicines. More from the Tampa Bay Times and Health News Florida.

› Brazilian butt-lift surgery kills again in Miami, despite stricter medical regulation [Miami Herald]
At least 20 people have died in Florida in the past decade because of complications from the procedure, almost all of them in Miami, according to one researcher who tracks the deaths. Fatalities involved in the popular procedure have happened so frequently that the Florida Board of Medicine last year set new restrictions for surgeons.

› West Palm Beach doctor performs innovative limb-lengthening surgery using internal device [WPTV]
Marina Borogin was born with a leg and foot deformity. "When Marina was born, our local doctors suggested the amputation," Anastasia Tolstikhin said of her 4-year-old daughter. "That was the only option." Like so many families in similar circumstances, they found themselves in sunny South Florida at the Paley Orthopedic and Spine Institute at St. Mary's Medical Center.

› Walmart looks to Tampa Bay for doctor office expansion [Tampa Bay Times]
A year after Walmart opened its first health center in Georgia, the retailer announced it is looking to Tampa for future locations. Walmart had already announced it would open Florida’s first Walmart Health in Jacksonville next year. Walmart Health centers — which have full-service doctors offices — have opened in five locations in Georgia and one in its home state of Arkansas.