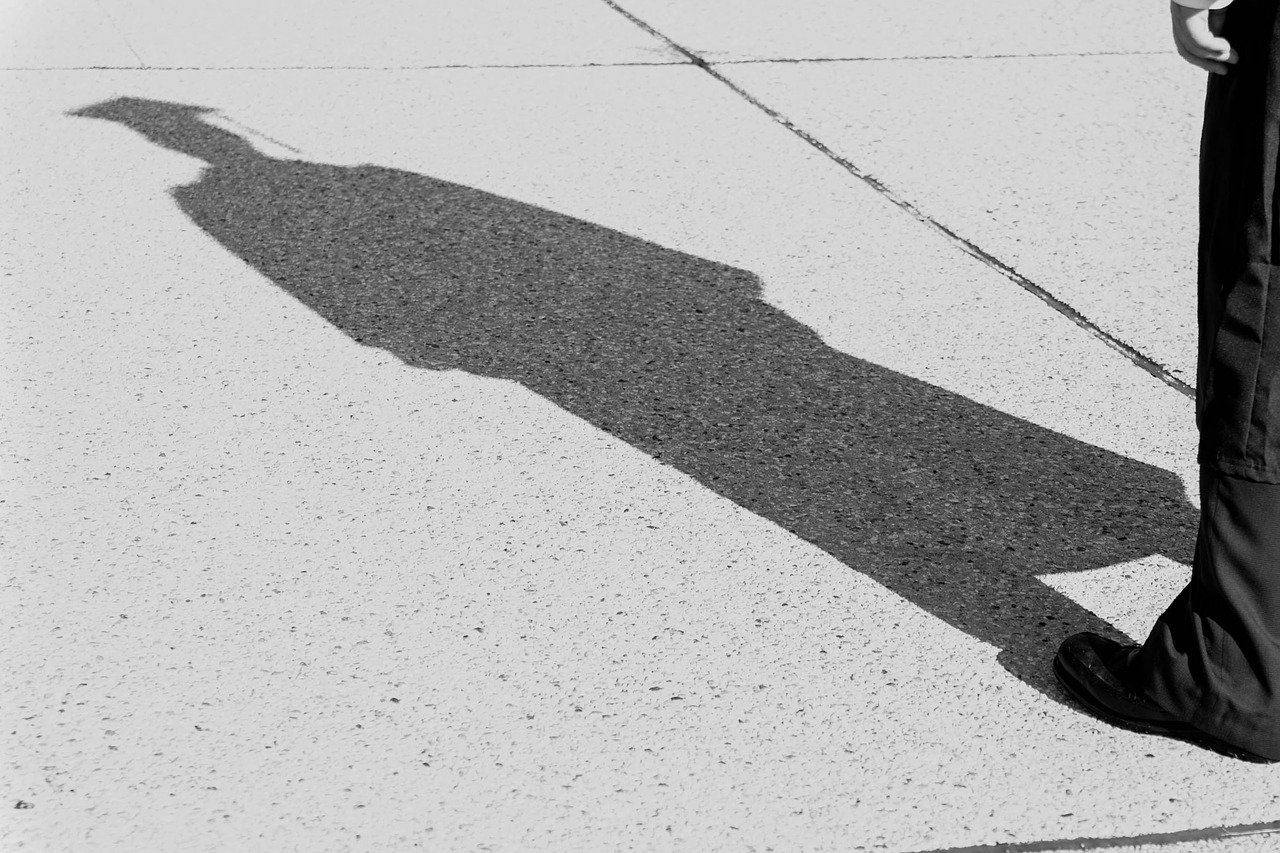 Instead of ‘Pomp and Circumstance,' Class of 2020 graduates with pandemic and protest

Instead of ‘Pomp and Circumstance,’ Class of 2020 graduates with pandemic and protest

The generation born into the chaos of the Sept. 11, 2001, terrorist attacks will unceremoniously crown their high school experience in a historically trying year. Gone also are the senior superlatives that matter to those who worked for them. End-of-year competitions for thespians, robotics engineers, future lawyers and orators. Athletic championships for spring athletes. Proper farewells, send-offs, goodbyes and thank-yous to the teachers who made it all possible. [Source: Miami Herald]

Florida's largest association of educators called Tuesday for changing how schools operate in the era of the coronavirus — including staggering school schedules, suspending active-shooting drills and imposing social distancing rules on buses and campuses. The discussions come amid preparations for the state's 2.9 million public schoolchildren to return this fall after being shut out of classrooms nearly three months ago by the pandemic. More from the AP and the Center Square.

With SAT and ACT testing dates canceled due to COVID-19, many high school graduates in Florida are wondering how they’ll be able to qualify for a Bright Futures Scholarship in time. Right now CollegeBoard is giving fall SAT registration priority to students in the class of 2020 or 2021 who do not have an SAT score. Later this week, registration will open to all students, likely causing a scramble for anyone hoping to take the exam as soon as possible. [Source: Florida Times-Union]

Out of all the coronavirus business-related data points, one stings Chris Westley the most when he considers the challenges companies face in a post-pandemic world. The statistic: At least 40% of businesses forced to close because of a disaster never reopen, according to the Federal Emergency Management Agency. The dean of Florida Gulf Coast University’s Lutgert College of Business in Fort Myers, Westley doesn’t plan to sit idly by while that ominous nugget comes to fruition. [Source: Business Observer]

A circuit judge on Wednesday refused to toss out a lawsuit alleging that a state school-safety commission created after the mass shooting at Marjory Stoneman Douglas High School violated an open-government law. March for Our Lives Florida, the state branch of a national organization formed by students after the 2018 school shooting, Florida Student Power Network, Dream Defenders and individual plaintiffs accuse the commission of violating the state law by holding an October meeting at a “remote resort” with parking rates of $18 to $32 and deterring members of the public from speaking. [Source: WLRN]