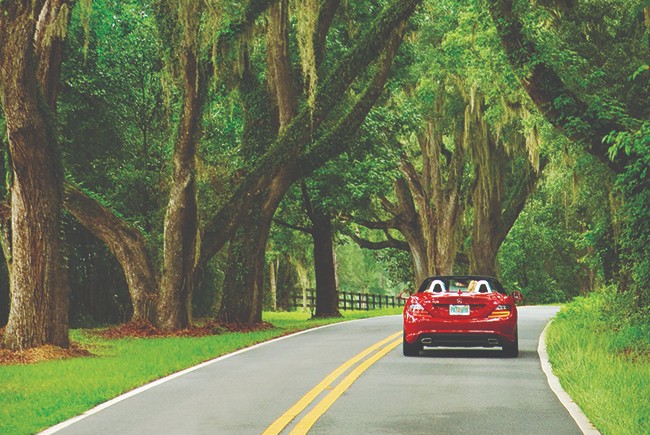 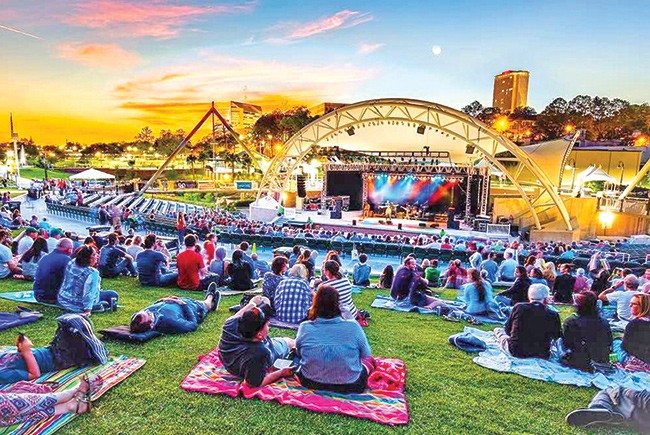 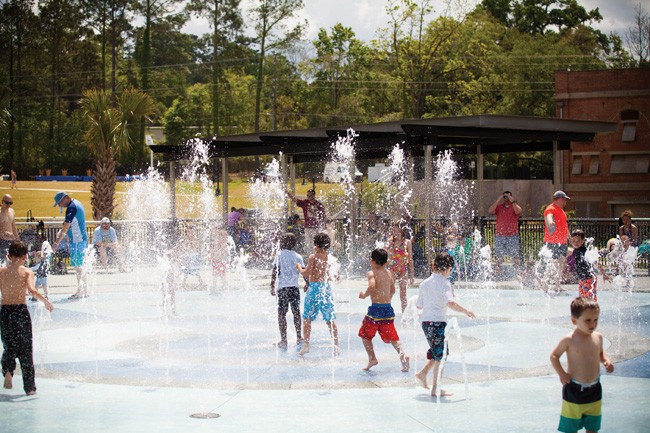 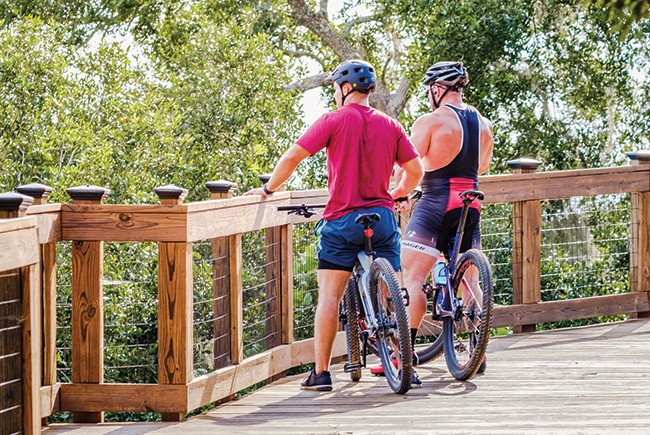 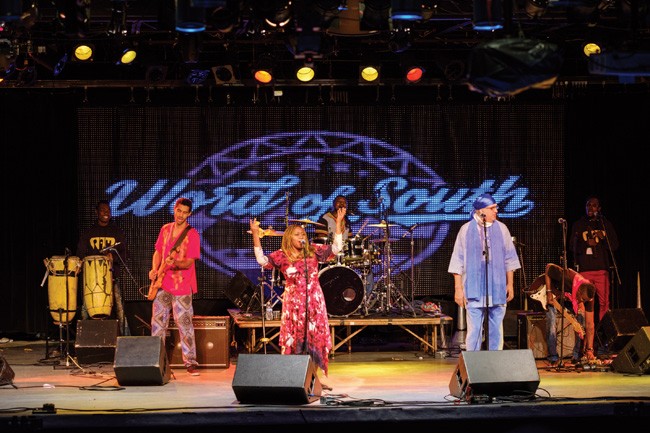 People are coming home to the Capital City in large part due to the affordable cost of living, high quality of life, fabulous parks and green spaces, and proximity to greenways and world-class beaches.

Imagine the ideal community, a place where you can get to work with a short commute, have multiple options for lunch, enjoy plenty of outdoor spaces after work, then take in a play or see a band. The point is, whatever you imagine doing in a big city you can do in Tallahassee, for less time and less money.

The heartbeat of all things Tallahassee is COCA, the Council on Culture & Arts. COCA supports, nurtures, and promotes the arts in Tallahassee-Leon County, from galleries and historic landmarks to stage performances and music festivals.

Word of South, an annual festival of literature and music, features a unique blend of writers and musicians. There’s Opening Nights at Florida State University, an annual series of performances that showcases both worldrenowned performers and the university’s own talent. Tallahassee is also home to Frank Lloyd Wright’s Spring House.

The newest cultural activity in town is Soul Voices, the Frenchtown Heritage Trail featuring audio stories at local points of interest in African American history. The project was conceived by Althemese Barnes, founding director emeritus of the John G. Riley Center & Museum of African American History and Culture. “With projects like these, we are preserving and documenting history today that enriches lives,” says Barnes.

Cascades Park, a 24-acre redeveloped downtown green space with multi-use trails, playgrounds, picturesque water features and monuments, continues to be a favorite outing for Tallahasseans, whether it’s catching a show at the Capital City Amphitheater, having dinner at the upscale Edison restaurant housed in a century-old power plant, or cooling off in Imagination Fountain.

Tallahassee’s craft brewery scene is bubbling with a variety of innovative brewing companies. Proof Brewing Company recently expanded to the old Coca-Cola warehouse on South Monroe, offering a 34,000-square-foot facility with a tasting room, store, and full menu. “We recently showcased Tallahassee’s brewing talent overseas by pouring in high profile international festivals such as the All In Beer Fest in Gothenburg Sweden,” says Byron Burroughs, founder.

In recent years, a variety of new restaurants and food venues have popped up all over town — not to mention an active food truck association with trucks parked throughout Tallahassee. Local favorites include Chi Chi’s Café for authentic Cuban sandwiches and plantains, the Salty Dawg Pub and Deli with homemade pork rinds, Grove Market Café for an avocado smash breakfast, and Siam Sushi for the best sushi in town.

Above all, Tallahassee has great weather and a wealth of natural resources. St. Marks National Wildlife Refuge, Alfred B. Maclay Gardens State Park, Lake Ella, St. Marks Trail, J.R. Alford Greenway, Tom Brown Park, Lake Overstreet Trail, Dorothy B. Oven Park, and Elinor Klapp- Phipps Park are but a few of the outdoor parks and recreation areas in the area. Day trips to the beach, woods, and springs are an hour away.

The economic impact of tourism in Tallahassee/Leon County has increased 16% in the last five years, from over $841 million annually in 2016 to $1.04 billion in 2019. Nearly 2.5 million visitors came to town last year. Take a look at what the Capital City has to offer and you’ll understand why.

The temperate climate means it’s always a great day to get out and explore the more than 700 miles of running, biking, paddling, hiking, and equestrian trails — all mapped on Trailahassee.com.

There is the 100-acre Leon County Apalachee Regional Park, built specifically to host world-class cross-country running events. In 2020, more than $2 million will be invested in extensive upgrades to the course facilities, and in 2021, Apalachee Regional Park will host the NCAA Cross-Country National Championship — the first time the event will be held in Florida.

The Red Hills International Horse Trials, held annually in March, brings competitors from around the world, draws roughly 15,000 spectators, and serves as a qualifying competition for competitors seeking a berth on their respective countries’ Olympic and World Equestrian Game teams.

“We’ve had a lot to celebrate this year, including being named a Top 10 City of the South by Southern Living,” says Visit Tallahassee’s Executive Director Kerri Post.