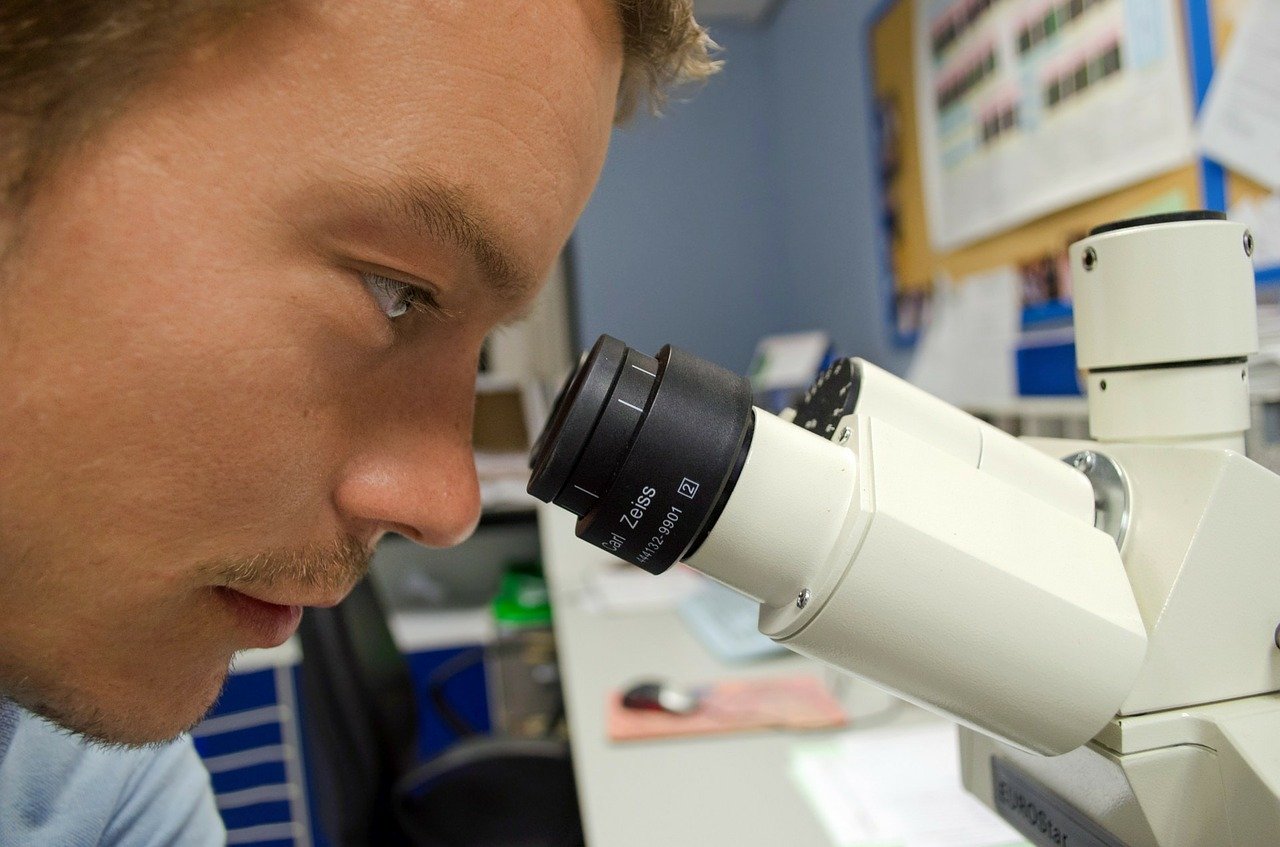 Research at Florida universities is a multi-billion dollar business. But state lawmakers want to know how the universities are protecting their work. “To deal with potential foreign meddling in our research institutions,” Rep. Chris Sprowls (R-Clearwater) explained. The University of Central Florida has seen one researcher indicted and another flee to China. More from WFLA and WJCT.

Florida could extend time for NCAA on student-athlete pay

Florida lawmakers sought to delay when college athletes can begin striking endorsement deals, and agreed to extend the game clock on Monday for the NCAA on its own to address the issue of compensation for the 450,000 student athletes under its purview. But the move did not slow the momentum that could make Florida the second state in the country — behind California — to allow student athletes to make money off their names much like professional athletes now do. [Source: AP]

Beyond the spin is a grim reality: Nearly half of Florida grads who took rigorous AP exams failed

Florida officials raved last week when statewide results were released for the tough advanced placement exams that can help high school kids earn credits for college classes. But Florida’s push to get kids to participate in the rigorous AP classes and take the AP exams didn’t mean students did well: Nearly half the 2019 Florida graduates who took AP exams across all subjects failed, College Board data show. [Source: Florida Phoenix]

One of the leading resources for nonprofit education in Florida will start offering courses in Marion County. The Edyth Bush Institute for Philanthropy & Nonprofit leadership (EBI) will present monthly courses at the Nonprofit Resource Center of the Community Foundation for Ocala/Marion County starting on Feb 26. The EBI is part of the Rollins College Crummer Graduate School of Business in Winter Park. [Source: Ocala Star-Banner]

‘We’re willing to do whatever it takes’: School district getting creative to fill persistent teacher vacancies

More than halfway through the school year, Osceola County Schools still has an average of 60 empty teacher positions. To fill them, the administration is having to get creative. The district has paid out thousands of dollars in referrals to help fill the vacancies, and has hired teachers from across the globe. [Source: WFTV]

› Manatee County schools CFO resigns [Sarasota Herald-Tribune]
The chief financial officer of the Manatee County School District resigned Monday. Heather Jenkins’ last day will be March 2. She joined the school district as the budget director Oct. 16, 2013 and was promoted to CFO April 11, 2018. During Jenkins’ tenure with the school district, the district’s total fund balance, or reserves, grew from $14.4 million in 2014 to over $34.7 million in 2019, according to district spokesman Mike Barber.

› Educators statewide invited to apply for free Florida Forestry Teachers’ Tour [Dothan Eagle]
The Florida Forest Service is inviting educators statewide to apply for this summer’s Florida Forestry Teachers’ Tour. The annual free tour brings 45 educators from across the state to Northeast Florida for an inside look at Florida’s top agricultural commodity. The tour is scheduled for June 16-19. Applications will be accepted through Friday, March 6.