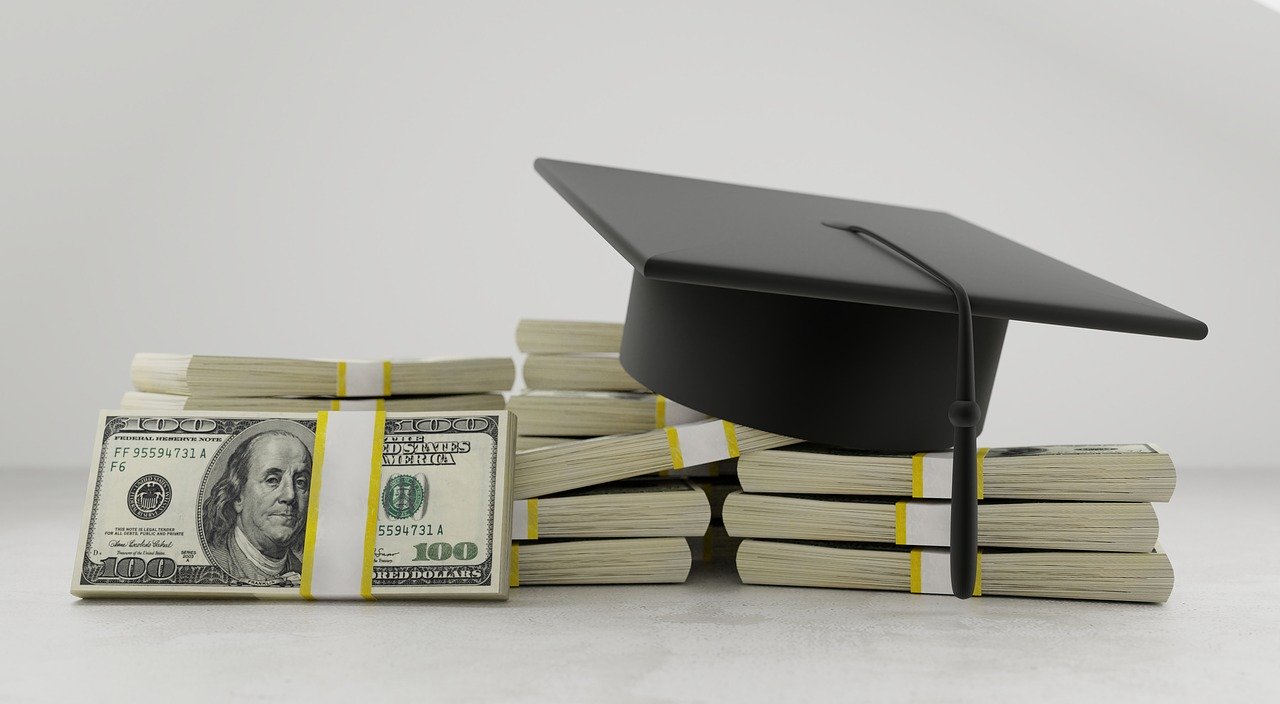 Families across the state got a big surprise Monday, as Gov. Ron DeSantis announced $500 million in cash refunds to those who have used the state-backed Florida Prepaid program to send their kids to college. The price reduction will affect 224,000 accounts dating to 2008, and about 108,000 of those will now be paid in full, DeSantis said. The average payout will be $4,700. More from the Times/Herald and the South Florida Sun-Sentinel.

Why thousands of Florida teachers marched in Tallahassee

The protest, held on the eve of the start of the state Legislature’s 2020 session, aimed to elevate public education into a major issue this session and campaign season: Teacher pay. The teachers union and its allies say a decade of inadequate funding has decimated Florida's public education system. It cites state statistics that indicate more than 300,000 students started classes last fall without a full-time permanent teacher. More from the Tallahassee Democrat and USA Today.

University of Florida also a target in foreign research scandal

Four faculty members from the University of Florida have left the school amid a widening investigation into foreign exploitation of American-funded medical research. Three of the researchers resigned and one was terminated after the university received a letter from the National Institutes of Health regarding questionable foreign meddling in grant research and funding. More from the Tampa Bay Times and the AP.

A year after celebrating Florida’s highest-ever high school graduation rate in 2018, state officials cheered teens’ continued — but slight — improvement in 2019. The increase occurred as Florida’s average score on the SAT college entrance exam dropped 15 points, and logged in 60 points below the national average. See the announcement from Gov DeSantis and read more from the Tampa Bay Times.

› Nobody followed SCF’s example of eliminating tenure [Sarasota Herald-Tribune]
It has been four years since the State College of Florida’s Board of Trustees eliminated tenure for faculty, and the anticipated domino effect has yet to occur. Under then-Gov. Rick Scott, the decision to eliminate continuing contracts in January 2016 was supposed to spark similar moves at state colleges across the state.

› University of West Florida education dean says teacher shortage fueled by low pay [WEAR]
At UWF, like many other colleges and universities right now, enrollment is dropping for students majoring in education. Last semester, Fall 2019, only 38 students graduated with a bachelor's degree in education and certified to teach. William Crawley, Dean of UWF’s College of Education and Professional Studies, believes the shortage of teachers on the job and students in the classroom can be blamed on the low pay across the State for teachers.