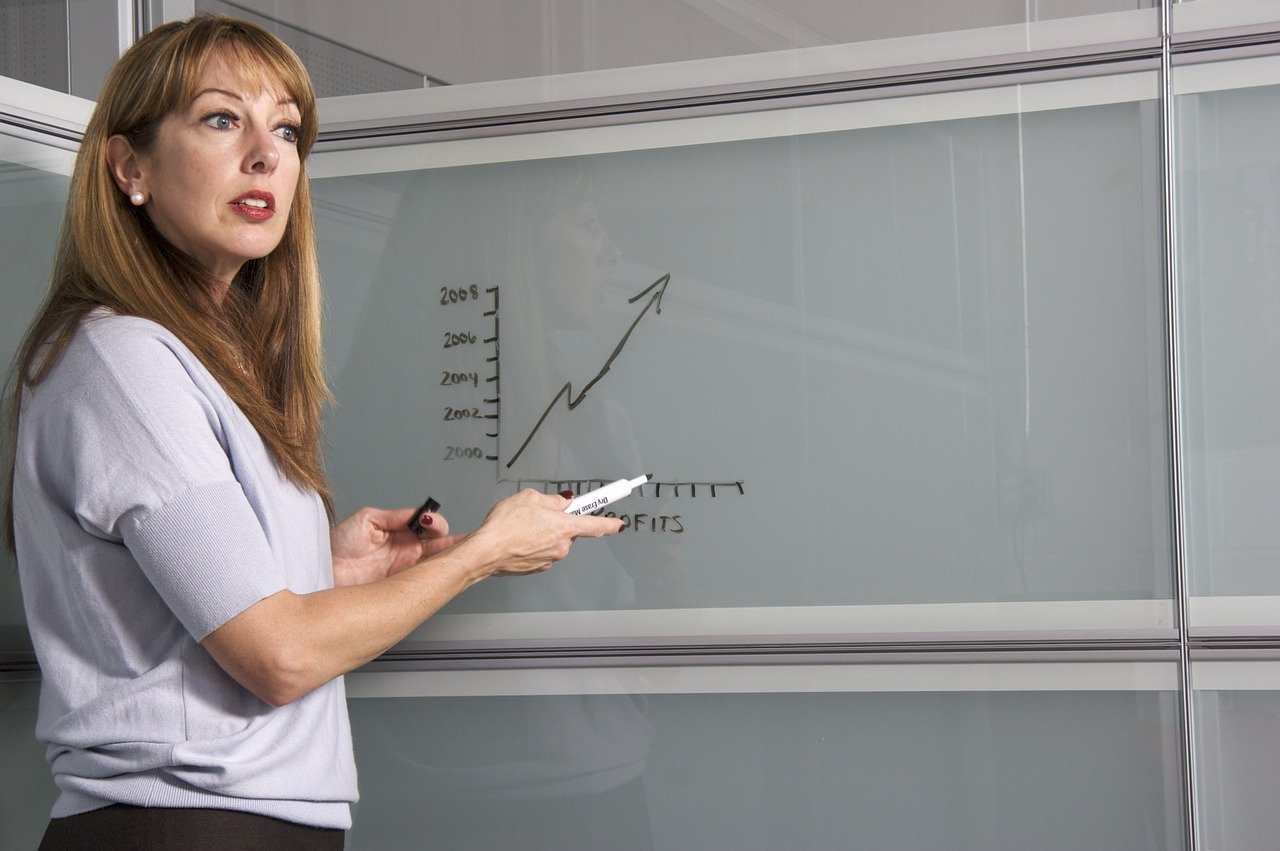 Pay for Florida teachers a centerpiece of Governor Desantis' budget

Pay for Florida teachers a centerpiece of Governor Desantis’ budget

Florida Governor Ron DeSantis is proposing a $1 billion injection into Florida’s public education system in the upcoming fiscal year, money that would largely go toward pay increases as the state deals with a teacher shortage. After dubbing next year the “Year of the Teacher,” DeSantis has made two major teacher-compensation packages the centerpiece of his education spending plan for the 2020-2021 fiscal year. More from CBS Miami, the Gainesville Sun, and WUWF.

Among the job openings in Jacksonville today are 950 that require the ability to write computer code. To help meet that demand, the University of North Florida has partnered with Fullstack Academy to launch a six-month, 500-hour coding program this fall. “Even the manufacturing industry needs people with coding skills,” says Edythe Abdullah, who oversees continuing education at UNF. “It’s amazing what coding skills can do for a person’s career.” [Source: Florida Trend]

Students from the University of West Florida (UWF) are pushing lawmakers to fund programs that will help students who are homeless and hungry. According to FAFSA (Free Application for Federal Student Aid), over 60,000 students reported being homeless this year. UWF students say they've seen this happen to their own classmates. [Source: WEAR]

State education officials continue to consider changes to the operations of Florida Virtual School, which has faced a number of problems, including questionable spending and a wide-ranging data breach. The State Board of Education on Friday was briefed on recommended changes to the virtual school, including establishing an Office of Inspector General to “promote accountability, integrity and efficiency” and conduct an annual audit report of the operations. [Source: WUSF]

› UNF ‘medical nexus’ plan takes another step forward [Daytona Beach News-Journal]
A plan by the University of North Florida to create a “medical nexus” with a key component located in Palm Coast took another step forward Tuesday. During a workshop of the Florida Board of Governors of the State University System budget and finance committee in Tuesday, representatives from a dozen state universities, including UNF, presented legislative budget requests.

› A Penn State chancellor is the new president of Eckerd College: ‘I have big shoes to fill’ [Tampa Bay Times]
Damian J. Fernandez, a chancellor in the Pennsylvania State University system, will take over as the new president of Eckerd College on July 1, the school announced Monday. Fernandez, 62, will succeed Donald R. Eastman III, the school’s leader for 19 years who is credited with doubling applications for admission, increasing on-campus housing and adding more robust curriculum options.

› FSU's study-abroad programs rank No. 11 in nation [FSU News]
Florida State University’s efforts to expand its global reach are working, according to a new report by the Institute of International Education (IIE) released Nov. 18. The university’s study-abroad programs rank No. 11 in the nation in IIE’s Open Doors annual report, which included a category documenting the number of students studying abroad.