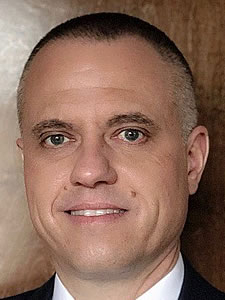 BankUnited has announced that Jay Richards succeeded Mark Bagnoli as Chief Risk Officer. Richards, who most recently served as Chief Credit Officer, will continue to have responsibility over credit administration in his new role. Bagnoli announced his 2020 retirement and has assumed the role of Executive Risk Officer reporting to Richards in connection with transitioning his duties.