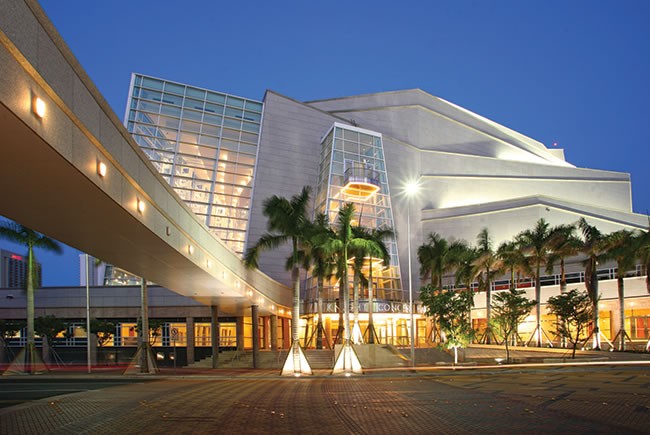 Adrienne Arsht Center for the Performing Arts of Miami-Dade County 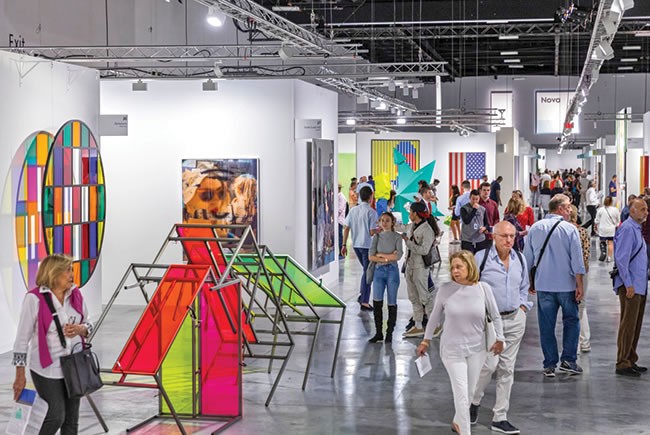 When Johann Zietsman arrived as president and CEO of the Adrienne Arsht Center for the Performing Arts of Miami-Dade County in February 2019, he found an arts and cultural community on the rise.

Beyond the Arsht Center, just to the south are the Pérez Art Museum Miami and the Phillip and Patricia Frost Museum of Science. To the east, the Miami Children’s Museum, New World Center music academy, the Bass museum and the Wolfsonian-FIU museum, library and research center in the Art Deco District of Miami Beach.

“The idea is to make quality art accessible throughout the community as a way to build a common language and a common experience for people of the community,” he says, “the same way that sports and education and other experiences do that.”

At the Institute of Contemporary Art, Miami, the region’s growth as a “year-round cultural destination” has attracted not only events like Art Basel. It’s welcomed a diverse group of emerging and established artists, world-class museums and institutions and some of the country’s top private collections.

“By expanding its cultural offerings, we have seen Miami become a leader in art and ideas,” says Artistic Director Alex Gartenfeld. “Years ago, a visit to Miami was likely centered around the beach. Today, you can plan an entire visit to Miami without ever setting foot on the sand.”

Miami tends to define culture differently than some other markets. Here, it transcends the quieted halls of museums and galleries to raucous stadiums and arenas. Miami’s Heat, Marlins and Dolphins professional sports franchises have seven championships between them. The Florida Panthers in Broward County round out the top four professional sports. David Beckham’s Club Internacional de Fútbol Miami should start playing Major League Soccer in 2020.

With its diversity in cultures and art forms, Miami is a young city with a cultural scene beyond its years.

“It’s an intoxicating place to be in the arts,” says Zietsman, who most recently was with Arts Commons in Calgary, Alberta. “We’re at that moment in time when Miami is living a future that other cities are dreaming about.”