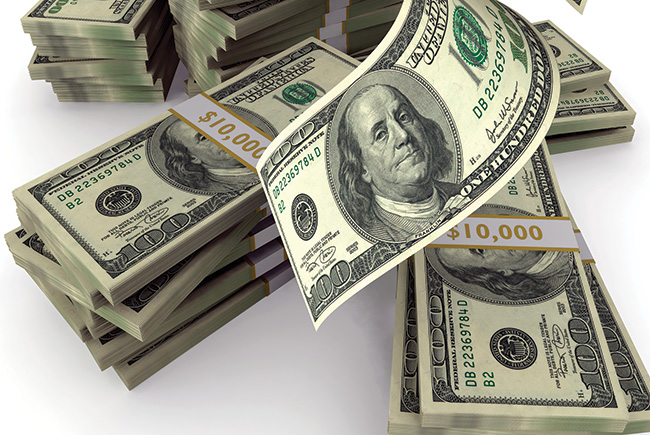 The state of finance in Florida

Banking Update
Consolidation Is Hot; Deregulation Is Not

“Regulatory relief is coming much slower than we hoped and anticipated, and consolidation is coming more rapidly,” says Arriola, whose bank has seven branches in south Florida and more than $500 million in assets.

Arriola says bankers and banking investors were optimistic that a White House and Congress now under Republican control would move quickly to scale back some of the regulations imposed by the Obama administration following the financial crisis. That hasn’t happened. “We were hoping for more and faster change,” Arriola says. “But nothing’s happening in Congress.”

While the banker says there were valid reasons for many of the regulations passed after the crisis, he also says regulators went too far.

“Certainly, there were a lot of bad actors both on the consumer side and in the financial institutions,” he says. “But the unintended consequences are that community banks have pulled away from a lot of business that traditionally we’ve been in, like residential real estate lending.”

While deregulation has stalled, industry consolidation is speeding along. Arriola pointed to a July deal in which New Jersey-based Valley National Bank acquired Clear water’s USAmeri Bank, which has 30 branches in Florida and Alabama. The $816-million deal signaled that Valley National is serious about expanding in Florida.

“That’s a big deal. That’s going to have other potential sellers interested,” he says.

There is a risk as more community banks disappear. “It really creates a big gap of big players vs. little players,” Arriola says. “That’s happening a lot faster than folks thought it would.”

» Next page: A Bank Breaks Through