The U.S. Supreme Court ruled Thursday by a 6-3 vote that more than 6 million Americans, including 1.3 million Floridians, can continue to receive subsidies under the Affordable Care Act to buy health insurance through the federally run exchange at HealthCare.gov. The Court upheld the Obama administration’s interpretation of the health law that allows billions of dollars in health insurance subsidies — including an estimated $389 million a month for Florida residents — to be distributed in the 34 states where the federal government operates the insurance exchange because the state decided against it. [Source Miami Herald] 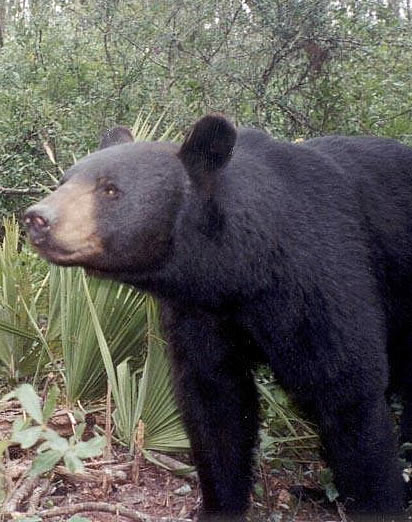 Florida Gov. Rick Scott will visit Hartford Thursday as part of a two-day swing through Connecticut to lure businesses to the Sunshine State. Scott is promoting Florida's business climate after major corporations, including Fairfield-based General Electric and Hartford-based Aetna and Travelers, complained publicly about tax increases on businesses that are part of the two-year state budget. [Source: Hartford Courant.] 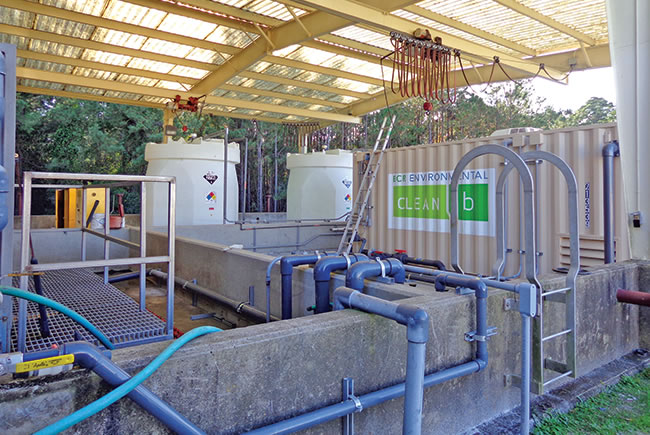