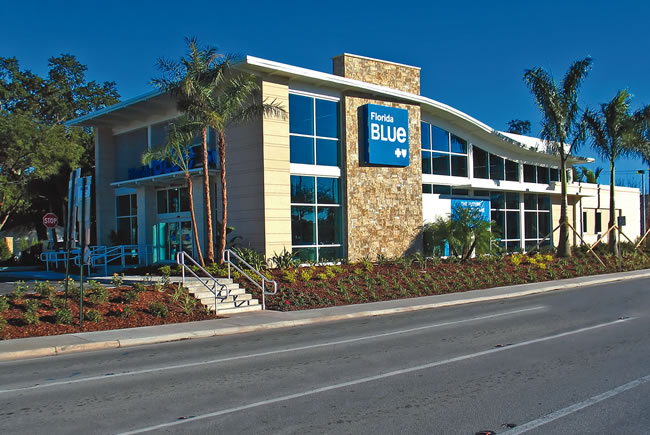 "The model that the employers are the leading source of health insurance ... will probably start to change." — Jason Altmire, Florida Blue 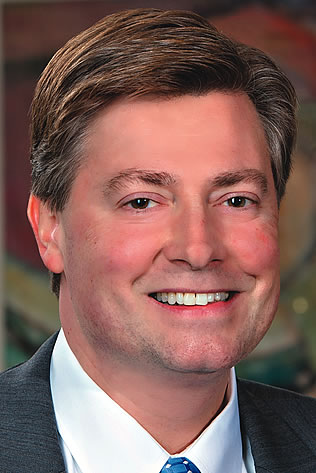 As the implementation date for the Affordable Care Act nears, employers are scrambling to understand what it means for their business.

The Affordable Care Act is poised to transform our health insurance system, encouraging more people to buy insurance. But as the full implementation date nears, health insurers are raising rates, and employers are scrambling to understand what it means for them.

» Largely prohibits charging substantially more based on age or health

Jacksonville-based Florida Blue, then called Blue Cross Blue Shield of Florida, decided to open a retail store to cater to individual customers. This was a radical idea for a health insurance company at the time — a major shift from a business-to-business sales model working directly with employers to a business-to-consumer sales model. The first store opened in 2006 in Jacksonville at the St. Johns Town Center shopping center.

The move into retail stores turned out to be prescient. Today, the health insurance company operates 11 retail stores in Florida, with plans to open five more by the end of the year. Florida Blue has grown the number of Floridians it covers by individual policies from 277,048 in 2007 to 381,445 in 2011 — a 38% increase, representing more than half of the individual insurance marketplace in Florida.

The affordable care law encourages more people to purchase health insurance regardless of their employment status. But even though the goal of the law is to reduce the number of people without health insurance, many may opt out of getting health insurance, choosing to pay a tax penalty or simply lie about whether they’re covered. The tax penalty the first year is only $95, much cheaper than the average unsubsidized individual insurance policy of $5,500.

How many of the 3.8 million uninsured Floridians will jump into the health insurance market next year, when the individual mandate kicks in? No one knows. “We’re doing everything we can to try to predict what decisions people and employers will make,” Altmire says.

The Congressional Budget Office believes 14 million people nationwide will buy new health insurance policies next year — only a quarter of the total uninsured. The Kaiser Commission on Medicaid and the Uninsured predicts that somewhere between a quarter to half of all uninsured Floridians will obtain health insurance.