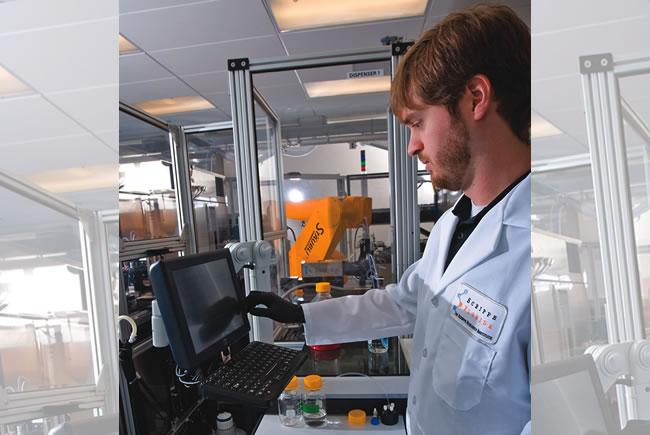 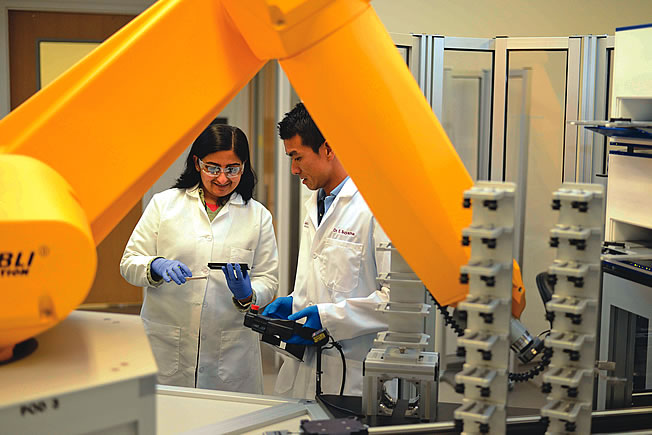 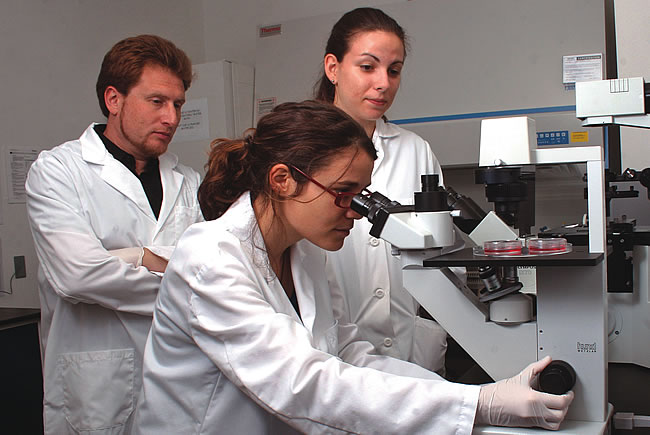 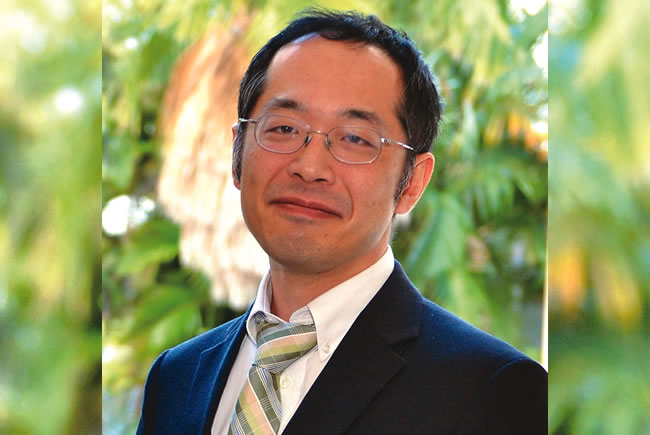 Scientific Director Ryohei Yasuda says discoveries made at Max Planck may lead to treatments for Alzheimer’s.

The Scripps Research Institute (Jupiter)
The Scripps Research Institute and Takeda Pharmaceuticals, a Japanese drug maker, have expanded a joint research effort. Their initial collaboration in 2010 led to several breakthroughs in identifying potential compounds for neurological and psychiatric diseases. Envoy Therapeutics, a drug research company that was part of that initial collaboration, was acquired by Takeda Pharmaceuticals last November.

Torrey Pines Institute for Molecular Studies (Port St. Lucie)
Torrey Pines Institute has formed a research collaboration with Envoy Therapeutics, a subsidiary of Takeda Pharmaceuticals. Under the agreement, the non-profit research center will supply Envoy with compound libraries for evaluation and validation of Envoy’s assays to identify new tools and lead compounds for future drug development.

Max Planck (Jupiter)
The Max Planck Florida Institute for Neuroscience, which opened its 100,000-sq.-ft. research facility in December, has received more than $1.2 million in recent grant funding for research into disorders ranging from epilepsy to Parkinson’s disease. Meanwhile, researchers at Max Planck investigating the causes of Alzheimer’s disease have made a major discovery that could lead to targeted treatments of the disease. Scientists have long suspected beta Amyloid, a protein fragment that forms plaques in the brains of patients with Alzheimer’s, as a culprit behind the disease. Max Planck’s researchers say their studies have shown that beta Amyloid triggers increased levels of a signaling protein called Centauran-1 that appears to cause neuronal dysfunction. Principal investigator Ryohei Yasuda says the discovery “may open up an entirely new avenue for treatments to combat this disease.”

The Vaccine and Gene Therapy Institute of Florida (Port St. Lucie)
Scientists at VCGT Florida, a non-profit research institution that focuses on the human immune system, recently received $3.6 million in NIH research grants, including a $3.17 million, 5-year grant for work on boosting anti-HIV immunity through manipulation of follicular helper T cells (Tfh) function. Dr. Elias Haddad, an associate member and part of the HIV Vaccine Group at VGTI, says the researchers are getting “close to understanding the pathology contributing to persistent HIV/AIDS infection” and the grant will shed light on dysfunction of the immune system in those infected with HIV. Earlier research by Haddad and his colleagues has shown that a major defect in Tfh cells might have some bearing on the ability of HIV infected persons to respond to vaccines. VGTI has also formed a partnership with two local hospitals, Martin Health System and Jupiter Medical Center, to conduct clinical trials on cutting edge treatments for a variety of diseases.