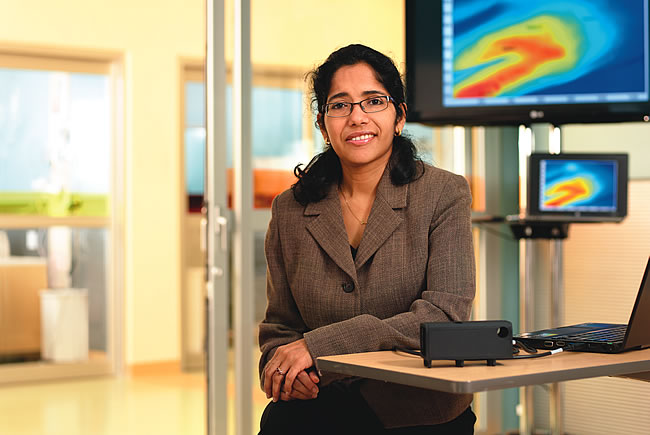 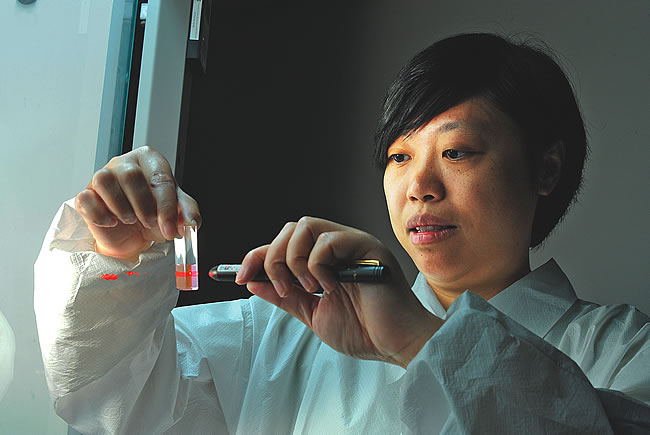 Scientist Qun “Treen” Huo of the University of Central Florida 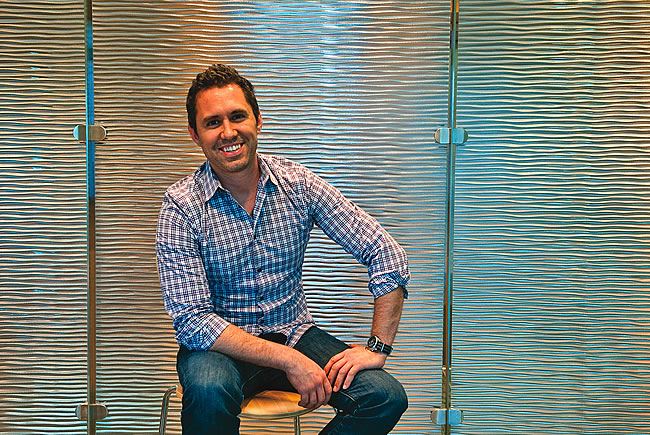 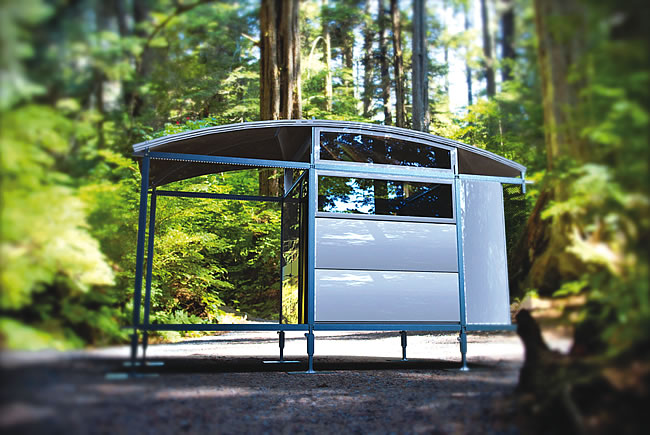 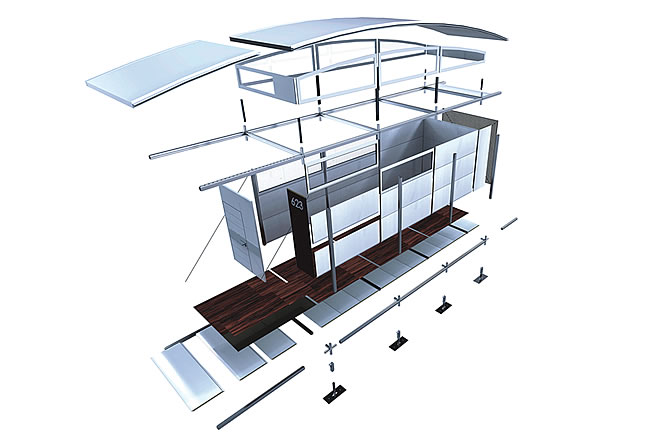 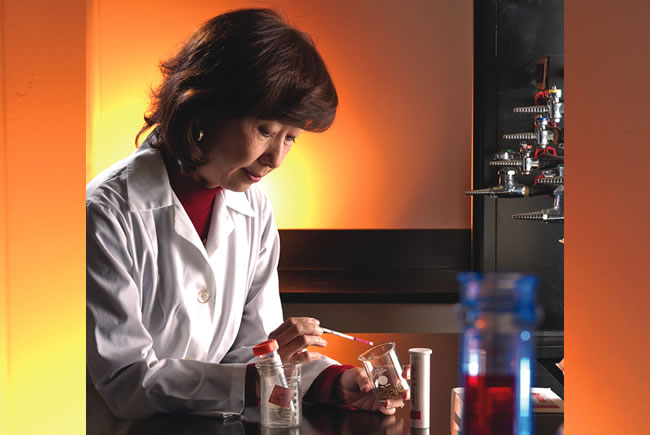 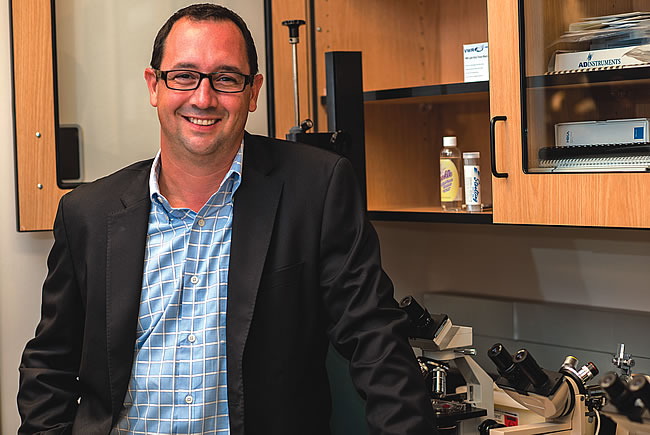 Portable Imaging: Anuradha Godavarty, an associate professor of biomedical engineering at Florida International University’s College of Engineering and Computing, is looking for funding to commercialize a portable optical imaging device. The device, which uses infrared light, has shown promise in examining breast tissues and has numerous other potential uses — from on-site assessment of sports injuries to monitoring wounds in people with diabetes. “We can image any part of the body where there are changes in blood flow patterns,” says Godavarty, who believes the scanner could be a valuable tool for paramedics and other first responders. Godavarty says the device is relatively inexpensive, making it particularly valuable in developing countries.

The Gold Standard: Four years ago, Qun “Treen” Huo and her research team at the University of Central Florida developed a technology called NanoDLSay that allows scientists to identify and analyze molecules by measuring their interactions with gold nanoparticles. Last year, Huo and her colleagues reported that their technique more accurately detects prostate cancer tumors and predicts their aggressiveness. Huo is marketing her invention to other biomedical researchers through her Orlando-based startup Nano Discovery. If all goes well in clinical trials, the tool could be made available as a diagnostic test for prostate cancer within the next five years.

Shelter Solution: University of South Florida graduate students Sean Verdecia and Jason Ross developed prefabricated, portable, snap-together disaster-relief modules they call AbleNook. Modeled after a 1920s bungalow, each AbleNook unit has a porch and lots of natural light. The modules interlock and can be assembled in just a few hours. The smallest unit, at 120 square feet, starts at $16,000.

Mad Cow Disease Detection: Peggy Hsieh, a food scientist and the Betty M. Watts professor in FSU’s Department of Nutrition, Food and Exercise Sciences, has invented a screening method to help prevent the spread of mad cow disease. The technique involves using an antibody protein to detect the presence of tissue from a cow’s central nervous system in processed food and animal feed products. ELISA Technologies in Gainesville has licensed the technology to develop test kits for the food industry.

Neural Protection: While humans can suffer brain damage or die when their brains are deprived of oxygen because of strokes or other injuries, some vertebrates can survive long periods of oxygen deprivation. Freshwater turtles, for instance, can withstand “zero oxygen for many hours with absolutely no detriment to any neural function, no damage to the brain,” says Ken Dawson-Scully, an assistant professor of biology and a researcher at Florida Atlantic University. The key to their survival, Dawson-Scully has discovered, is a biochemical pathway, known as the protein kinase G (PKG) pathway, that triggers the onset of a protective, coma-like state.

Dawson-Scully and collaborators at the University of Miami are working on identifying compounds that can activate this pathway in mammals. If successful, Dawson-Scully foresees new therapies that can significantly reduce stroke-related brain damage in humans. One drug that’s already showing promise — Sildenafil citrate, better known as Viagra. “By no means can we prevent a stroke with a finding like this,” Dawson-Scully says, but for someone who suffers a stroke, a PKG activator could potentially double the amount of time the person has before extreme brain damage occurs, giving doctors longer to work on dissolving a clot. A Boca Raton-based startup called Eco Neurologics recently licensed Dawson-Scully’s technology and aims to develop drugs from his patents.