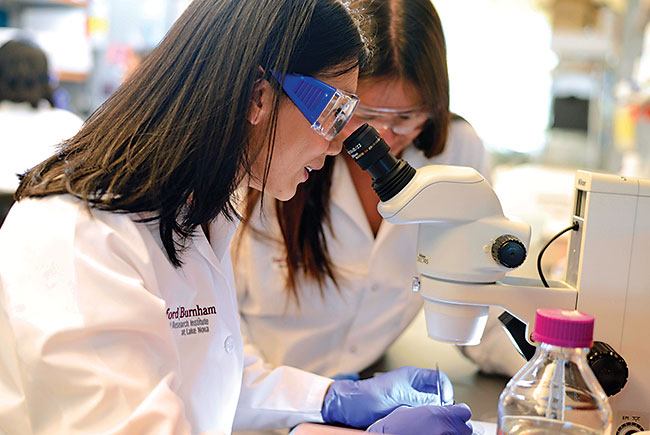 Recent research has revealed that “junk” RNA can have important functions. Photo: In the lab at Sanford-Burnham Medical Research Institute, Lake Nona. 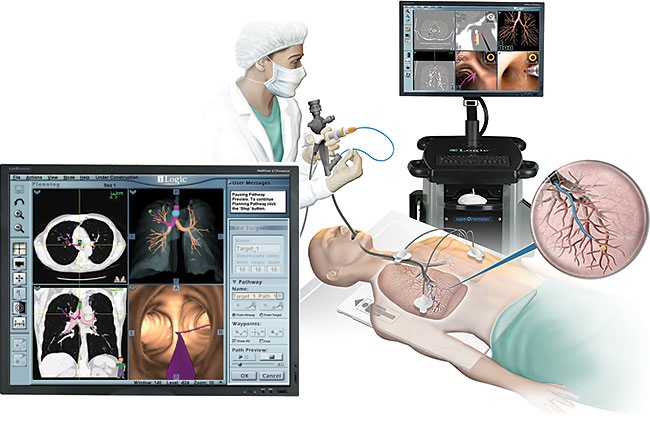 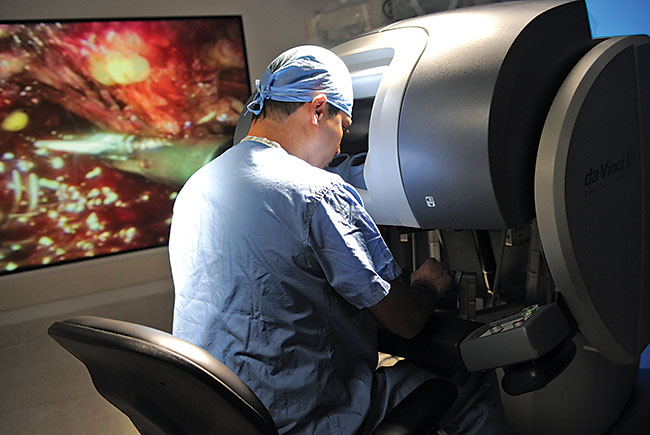 3-D robotic surgery at the Cleveland Clinic in Florida 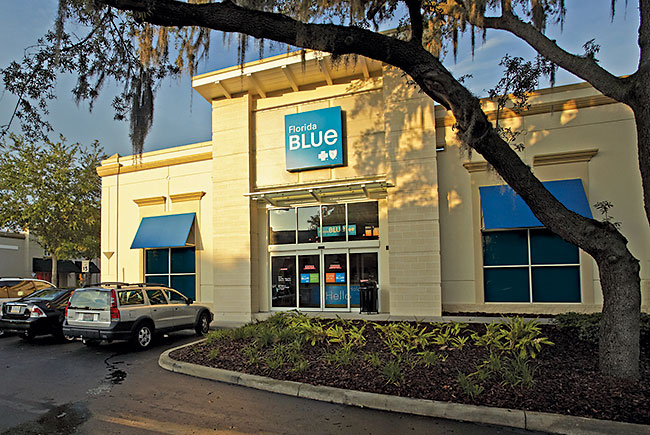 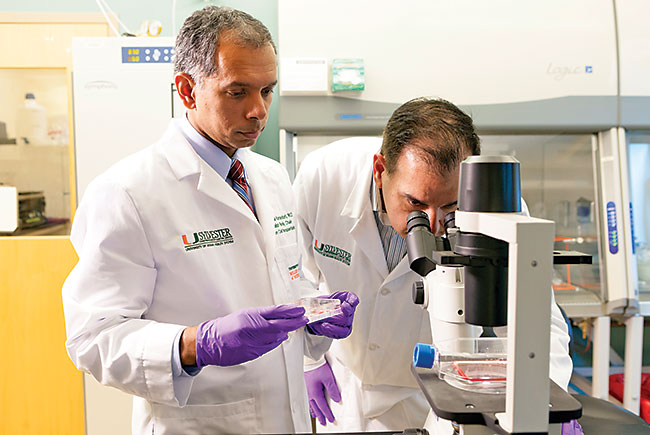 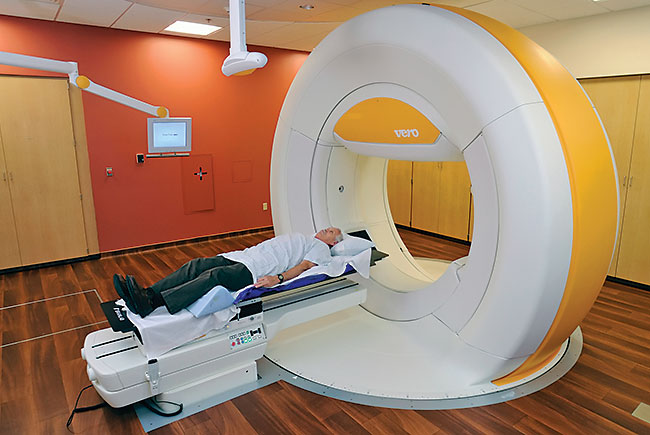 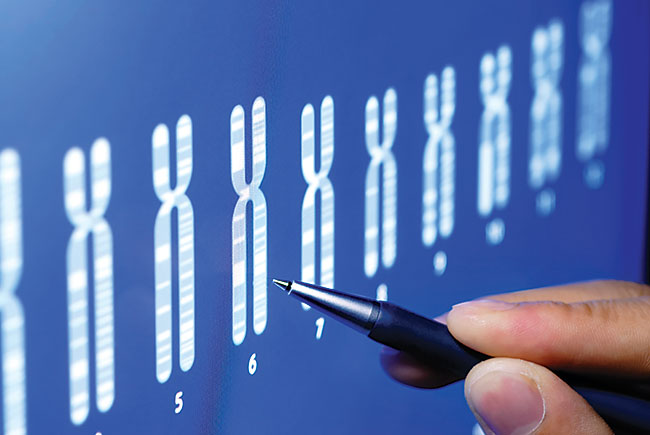 Today, an individual’s genetic makeup can be accomplished in just a few weeks, at a cost of a few thousand dollars. (Photo is of the human genome.)

Breakthroughs, trends and players in the medical field of oncology

One of the most surprising findings emerging from mathematical models is that blasting cancers with as much chemotherapy as a patient can survive might not always be a good idea. "The classic mechanisms for therapy for 50 years have been to trot out your biggest, baddest drugs, give it in your highest dose possible, as quickly as possible. The idea is you really want to whack it," says Dr. Robert Gatenby.

The mathematical approach -- "adaptive therapy," as Dr. Robert Gatenby refers to it -- calls for enough chemo to reduce a tumor, leaving some drug-resistant cells to survive.

But there's a problem: Tumors are not giant masses of identical cells. They contain cell variations that actually compete against each other for survival. Toxic chemotherapy wipes out the cells that are susceptible to the drugs. Drug-resistant cancer cells survive by adapting, however. The cells that adapt are usually weaker in some ways than the ones that die, but since the chemo has wiped out their cancer-cell competitors, they have an open field in which to proliferate.

"If you give a lot of drugs and kill off the sensitive guys, the only ones that are left are the ones that are resistant. So while they might not be as fit as the other guys, there's no competition, so they just grow," says Gatenby.

And the cancer recurs in a more aggressive, drug-resistant form.

What the mathematical models suggest is what Gatenby calls "adaptive therapy" -- enough chemo to reduce the tumor, but not too much. Allowing some drug-sensitive cells to survive means they'll suppress the growth of the drug-resistant cells.

Farmers, he says, have used this approach for decades. Dumping massive amounts of pesticides on crops simply accelerates the development of drug-resistant insects, so farmers leave a section of their field untreated. Some drug-sensitive bugs survive, delaying the evolution of a completely resistant bug population.

Gatenby and his team are already experimenting with their less-is-more approach in treating breast and prostate cancers. It's worked in both models and in mice, he says, and they're hoping to start two clinical trials sometime this year to test it out on patients with metastatic cancer. If it works as he expects, Gatenby believes many incurable cancers could end up being managed as a treatable, chronic disease.

The biggest hurdle Gatenby anticipates is that "people and doctors don't like it" because they don't want to give up on the idea for a complete cure. "If there's a possibility for a cure, I'd say go for it. But in tumors where the probability of a cure is basically zero, there's essentially no precedent for curing a patient, I would argue, don't kid yourself!"