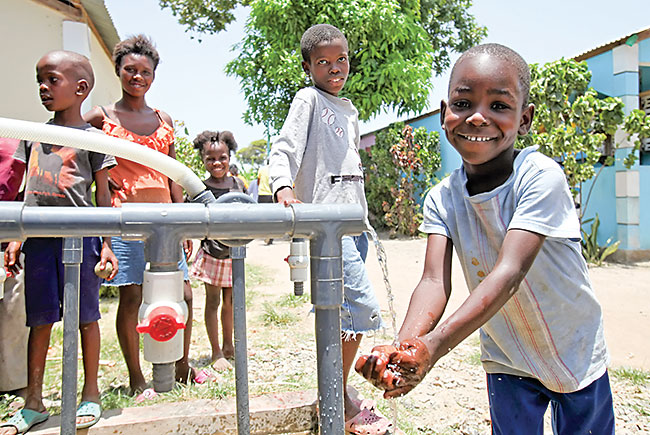 Food for the Poor provides aid for Haitians. 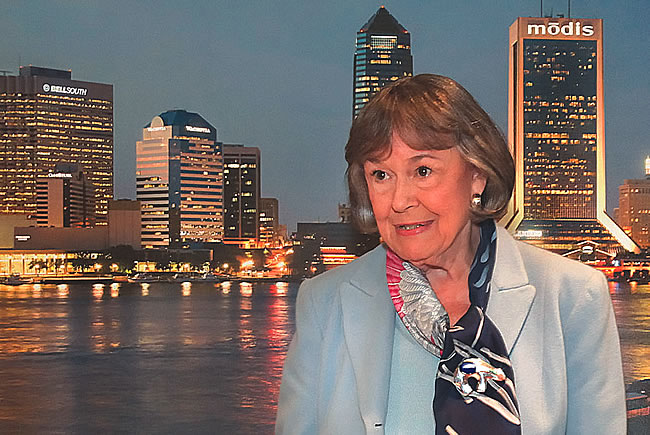 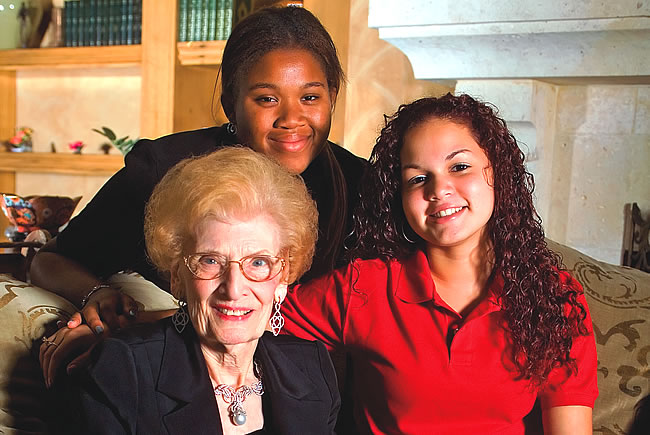 The late Mary N. Porter with girls from the PACE Center for Girls 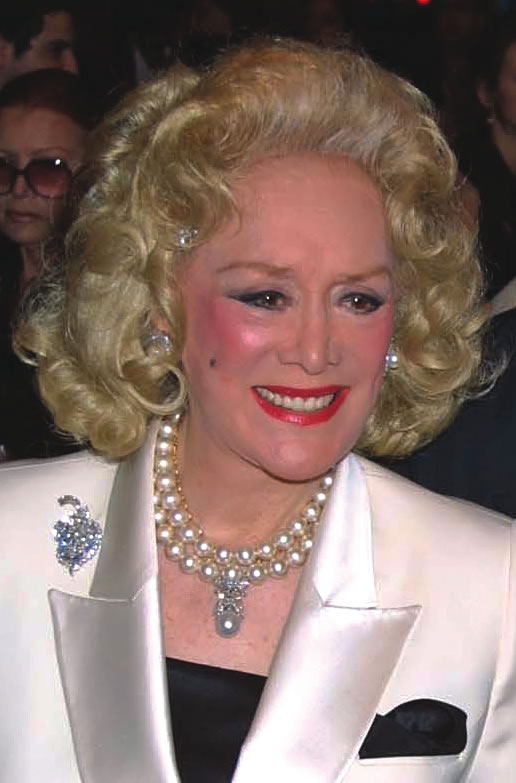 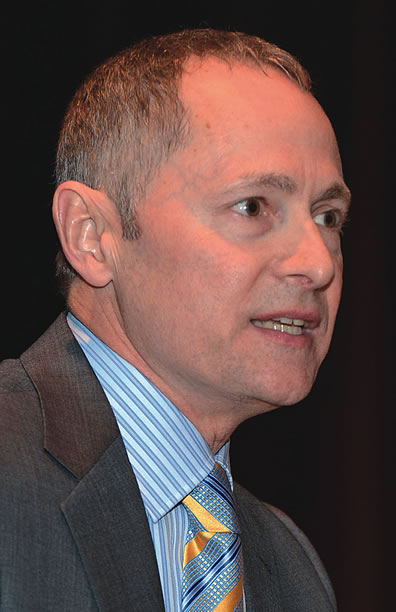 Philanthropy: A Deluge of Wealth

Wealth transfer in the next 10 years could total $322 billion.

Food for the Poor, Coconut Creek: The Christian relief organization is active in 17 countries in the Caribbean and Latin America. The Chronicle of Philanthropy ranks it the largest charity in Florida, one of the top 10 nationally and the largest international relief group based in the United States. Some 90% of donations are in goods, not cash. Forbes ranks it as the sixth-largest receiver of private support, as well as the largest such recipient in Florida.

Celia Farris was a queen of the Palm Beach social scene for decades, donating heavily to a slew of causes and leading charity fundraisers following the 1985 death of her husband, industrialist Victor Farris. The year after he died, she established a foundation. But it was only last year that it came into big money following Celia Farris’ death in 2011, when it inherited a portion of her estate. The Celia L. and Victor W. Farris Foundation debuted at No. 41 with $76 million in assets on the Florida Philanthropic Network’s list of the largest foundations in Florida.

Non-profits across Florida are looking for similarly big things in the coming years. The philanthropic network, whose 95 members include corporate giving programs, family foundations, independent foundations and nearly all of the state’s community foundations, later this year will release its first analysis of the intergenerational transfer of wealth coming in the next 10 to 50 years. The hope is that it prepares Florida non-profits to pursue that wealth. “We support all giving,” says David Biemesderfer, president and CEO of the Florida Philanthropic Network. “We hope people always think about giving in Florida when it’s appropriate to do it.”

Some have estimated the wealth transfer in the next 10 years could be as high as $322 billion. There’s wealth in the marquee locations — Fisher Island, Palm Beach, Isleworth and Ponte Vedra — but also in rural Florida in large holdings of timberland, mining and agricultural interests that will be passing to the next generation.

The Community Foundation in Jacksonville - $164 million

The team behind The DeMarcay in downtown Sarasota is launching a series of business webinars tailored to real estate professionals but available to anyone.

Miami-Dade lets construction go on. Some cities are banning it anyway.

South Florida cities that have shut down construction sites have met backlash from builders and the residents who rely on their work.

Flights in and out of Sanford airport dwindle to a trickle

Orlando Sanford International Airport, which saw passenger counts soar for a decade, is now watching its operations come to a near halt.

What do you do when you have several golf-crazed guys living on a lake and all the golf courses are closed, you get creative. Despite the COVID-19 pandemic, Galloway Lake residents Fred Isenberg and Danny Primo figured out how to enjoy golf practice.