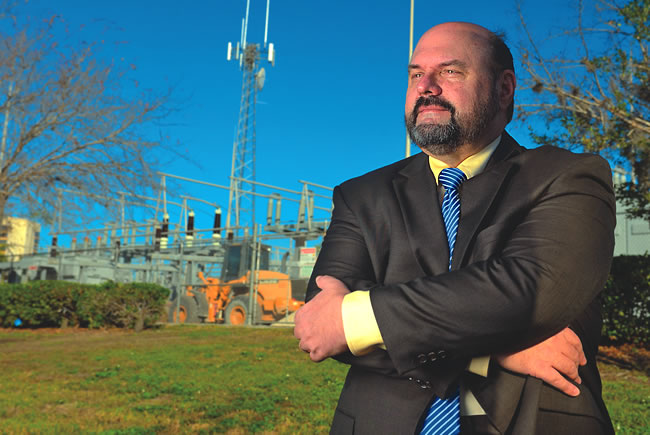 If Vero Beach voters decide to sell their utility to Florida Power & Light, it likely means selling it for all time.

Traditionally, cities cut an exclusive “franchise agreement” with a company like FPL to provide service to its citizens. The agreements would include a “purchase option.” That part of the contract allowed the city, if it didn’t renew the franchise agreement later, to buy the poles, lines and other power distribution gear that the utility had installed on the city’s rights of way.

Purchase options once were standard because they gave cities leverage against utilities: Serve us well or we’ll buy you out. Indeed, Franklin Roosevelt, while a presidential candidate, once likened the option to a birch rod in the cupboard — an alternative when a scolding wouldn’t do.

Most Florida cities have acquiesced. However, in what Thomas A. Cloud, an attorney with GrayRobinson in Orlando, described in a Stetson Law Review article in 2006 as a “franchise rebellion,” 10 cities fought back by considering launching their own utilities. Two wound up signing the agreements the utilities wanted. Of the remaining eight, Winter Park formed its own utility and the other seven, whom Cloud represented, all won new purchase options in their agreements.

Utilities have pressed ahead with obliterating the option. The latest fight came to a head in November in South Daytona. In 1978, the city granted FPL the exclusive right for 30 years to serve its citizens — and use city property to do so. The agreement included an option that allowed South Daytona to buy FPL’s equipment at the end of the term for cost minus depreciation.

When the agreement came up in 2008 for renewal, FPL offered its standard franchise agreement, without the purchase option. South Daytona balked, and after years of fighting in and out of court, moved to exercise its option. FPL put $480,000 into a political group that demanded a referendum on the city forming its own utility and campaigned against the acquisition. FPL says it wanted voters to have the information necessary to make an informed decision. Voters in November shot down the acquisition. The city and FPL are again negotiating.