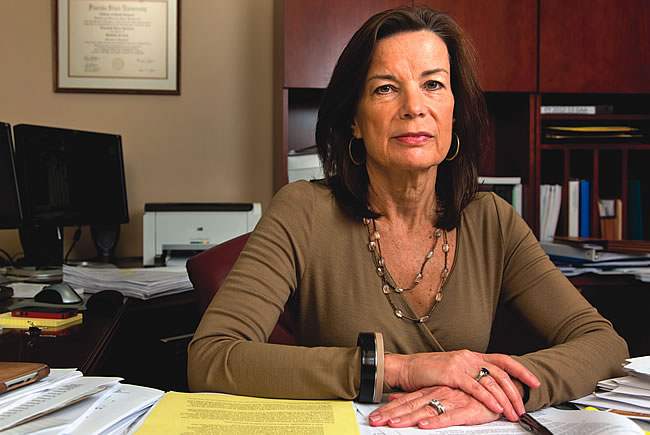 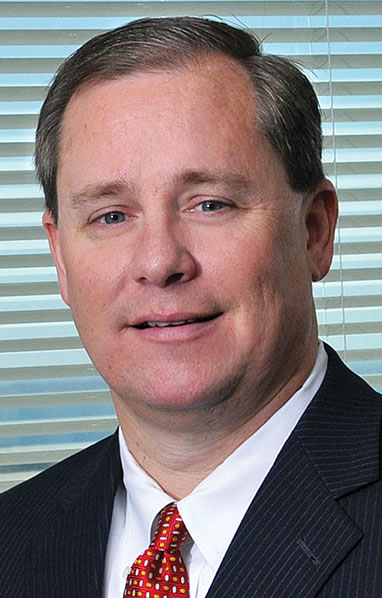 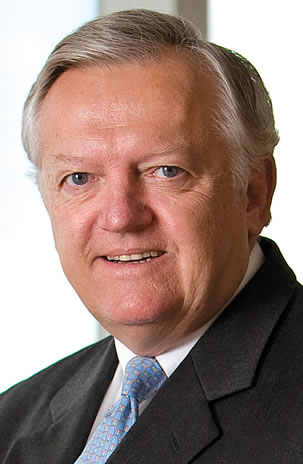 Cuts in court funding coupled with skyrocketing court loads from the foreclosure crisis have created backlogs and delays in Florida’s system. There are 281 fewer employees than five years ago in the Florida state court system, in addition to cuts at county clerks offices across the state.

Because of constitutional requirements on the timely resolution of criminal cases, delays have become acute on the civil side of the system in some jurisdictions — ranging from the timely recording of filings to getting time before a judge.

Mark Ragusa, a shareholder at the Gunster law firm in Tampa, says it can take up to a week to record a document that was typically recorded in one to two days before the cuts. “That’s critical if you have a hearing before a judge,” he says. “If I filed it a week before the hearing, it should be safe that it would be in the file, and it isn’t.”

Recording court documents can take up to a week now versus one to two days before funding cuts and increased workloads.

Ragusa and other litigators have adopted the practice of taking copies of all of their documents with them to a hearing, just in case a recently filed document has not been recorded. But even getting the hearing can be a challenge.

“For anything more than a five-minute hearing, you’re talking three to four months out,” he says.

Some, however, have welcomed delays. “Plaintiffs want a fast result. They have money out there,” Ragusa says. “On the defense side, these cuts have been wonderful. They slow everything down.”

Funding for Florida’s courts is $47 million below the 2007 level while the workload has increased.

This has resulted in more out-of-court settlements, which often favor a defendant — a plaintiff might accept, say, 60 cents on the dollar immediately rather than have to wait up to three years for a jury trial in hopes of getting 100%.

There are great discrepancies between judicial circuits within the state. The Fourth Circuit in Jacksonville has seen few delays, says William Kuntz, managing shareholder for Jacksonville-based Smith, Hulsey & Busey. “It’s unusual to have to wait up here,” he says. Clerks and the courts have become more lean and efficient.

But his firm tries cases throughout the state. Miami-Dade and Broward are the worst for delays, Kuntz says. Some lawyers will attempt venue changes because of the backlogs.

Some differences among circuits are due to the quality of leadership and organization and a smaller crush of foreclosures in some areas, Kuntz says. But some occur because larger circuits, such as Miami-Dade, handle more complicated cases, says Ragusa. “Very complex litigation is a drain on the whole system,” he says.

In August, a legislative panel approved $29.5 million in additional funding for Florida clerks of court, which largely eliminated the 7% cut that lawmakers passed in the spring as part of the final state budget. That is expected to help avoid shorter office hours and more layoffs.

“That will have a positive impact,” Ragusa says.