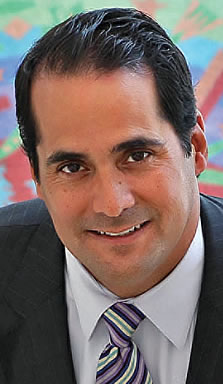 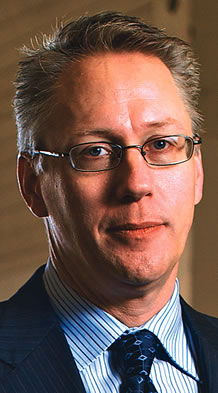 Hobbies with a ROI

The IRS has strict rules on claiming losses or profits from hobbies. Financial adviser John Lacy says collectibles can be expensive, and there are luxury taxes associated with many of them. The IRS has even established a “hobby loss rule,” which limits deductions when an activity is not engaged in for profit. So if you buy a ranch, make no effort to use it to generate income and expect to be able to write it off, think again. So, says Lacy, “Make sure you enjoy” your hobby first and foremost.

» Get in for the long haul: “Things like art are very illiquid. There’s no income stream derived; it generates no cash flow; and if you’re going to put pieces in a museum, you’ll need to set aside a reserve fund for cleaning and maintaining the pieces, plus there’s a high cost to storing them. You’ve really got to have capital.”

» Trending now: Ranches. Ted Turner, says Lacy, holds youth camps on his ranches, “but he is very adamant about preserving the lands. So he gets tax credits and offsets for damage that would be done by developers.”
» The art of art collecting: “The original owner of ‘The Scream’ paid pennies for it in the 1800s, before the artist became famous and then died. Almost all valuable art like that was acquired in a small capacity nature; a lot of the art that is now lottery-ticket type art was produced by undiscovered artists who then became something.”

» Stay committed: “There is no near term on any of these investments. They are all long term.”

Media Society, a major film financier, knows how to appeal to potential investors from Miami. Society CEO and founder Wade Bradley targets their egos. At the Cisneros Fontanals Art Foundation Gallery on Nov. 8, the financier will offer Miamians a trade — their investment for a piece of the movie industry and all its perks, including insider access to premieres and parties, movie sets, film festivals and more. “Miami is a magnificent area where many successful individuals gather, making it a perfect place to hold events and meet new and interesting people,” Bradley says.

» The advantage: “Investors are often drawn by passionate director/producers into investing in one ‘sure-fire’ film, which is obviously a risky way to allocate their money,” says Bradley. “Media Society works with slates of films, which spread out the investment over several projects. Investors can still support their passion-project without risking it all on one film.”

» Show me the money: Film investors are traditionally “first in, last out” after distribution, production and other expenses, but Media Society offers “first dollar” gross revenue returns to investors until they recoup their original investment, after which investors receive a 15% preferred return; once they’ve gotten back 115%, as a group they share in half of the net profits over the remaining lifetime of the film.