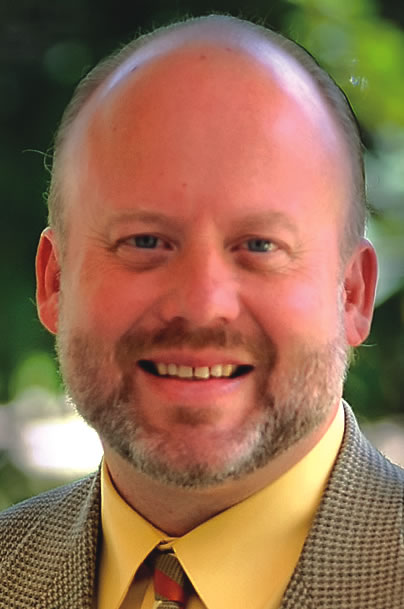 The University of West Florida has devised a strategy for coping with declining state funding, which has fallen by nearly 47% in the past five years.

A year ago, the school created a non-profit called Business Enterprises Inc. to give it a vehicle for business-style expansion. President Judy Bense hired Matt Altier as the organization's CEO. Altier previously held a similar post at New Jersey's Stockton College.

For starters, the university bought the country club next door. Purchased for $2.2 million with aid of a $1.1 million bank loan, Scenic Hills Country Club is profitable, says Altier — declining to be specific.

» A planned University Park, a campus center to include a football stadium — for a future team — a 165,000-sq.-ft. student union, arena, student housing and garages. Plans also include a 55-and-over active retirement community targeting UWF alums.

» Development of cultural heritage tourism. Altier is urging Pensacola to capitalize on its colonial history and put into play some of UWF's 28 historic properties. Infrastructure would include monuments, a Colonial Archaeological Trail, 10 bed-and-breakfasts, boutique hotels, a ferry and a trolley and would cost some $50 million, Altier estimates, but could produce a $1-billion impact. He's hoping for a share of BP RESTORE funds.

UWF's project contributions will include land leases, alumni connections and marketing campaigns, says Altier. Business Enterprises board member Ray Jones, a former hotel owner and developer, says UWF will be partnering with private businesses in upcoming developments. "Projects will be bid out in a competitive fashion — and absolutely good for the economy."