This South Beach condo recently sold for $25 million. In just the first six months of the year, 400 condos priced at $1 million or more sold. 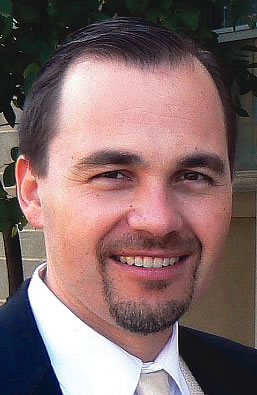 Is Miami-Dade County already experiencing another condo boom -- this time strictly in the luxury market?

During the first half of the year, some 400 condos worth at least $1 million each sold in just the resale market alone, according to CondoVultures.com.

That’s up 7.8% from the same time last year. Even more remarkably, the median per-square-foot price hit $699. Prices in the luxury market haven’t been near that number since 2007.

Eye-catching individual deals have accented the luxury boom, including the recent $25-million sale of a condo on South Beach and three sales of more than $10 million at the St. Regis Bal Harbour Residences.

Many buyers are foreign — from Latin America, Russia and Europe. For most, the units are investment properties or second homes.

“If I’m an investor, I can buy a new unit that was built during the boom … for a cheaper price than new construction,” says Peter Zalewski, principal of CondoVultures.com. He notes that there are 10 condo towers already under construction east of I-95 from Miami to northern Palm Beach County. Developers have proposed another 35, including one in South Beach with prices at about $1,500 per square foot.

Cash is king, too. Although Zalewski doesn’t have updated statistics, he says that a year ago, a CondoVultures study found some 80% of the condo transactions in the county were all cash. Plus, he notes, “there’s typically about a 15% to 20% premium that someone is likely to pay if their offer is based on financing.”