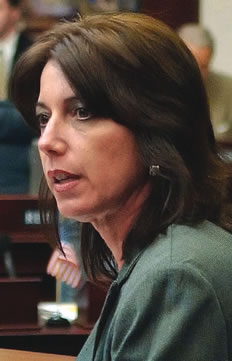 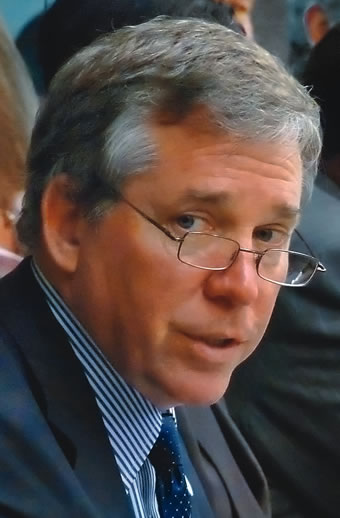 What It Does: Would limit revenue collected by the state to the amount collected the previous year plus an annual adjustment based on a combination of population growth and the rate of inflation. It would also require excess revenue to be deposited into the Budget Stabilization Fund, used to support public education, or returned to taxpayers.

Background: Florida has had a revenue limitation based on personal income growth since 1994, but some, including Senate President Mike Haridopolos, say tougher limits on state spending are needed to force lawmakers to “spend responsibly” and curb their tendency to overspend during periods of growth. Colorado voters approved a measure similar to this one in 1992 but went back to the polls three years later and voted to suspend the law after it resulted in cuts to vital public services and increased the cost of issuing bonds. Since then, more than 20 state legislatures have rejected similar proposals.

Budget Impact: The new state revenue limitations will restrict the ability of the state government to raise taxes, issue licenses, fees, fines or charge for services and limits the use of revenue received in excess of the constitutional limitation.